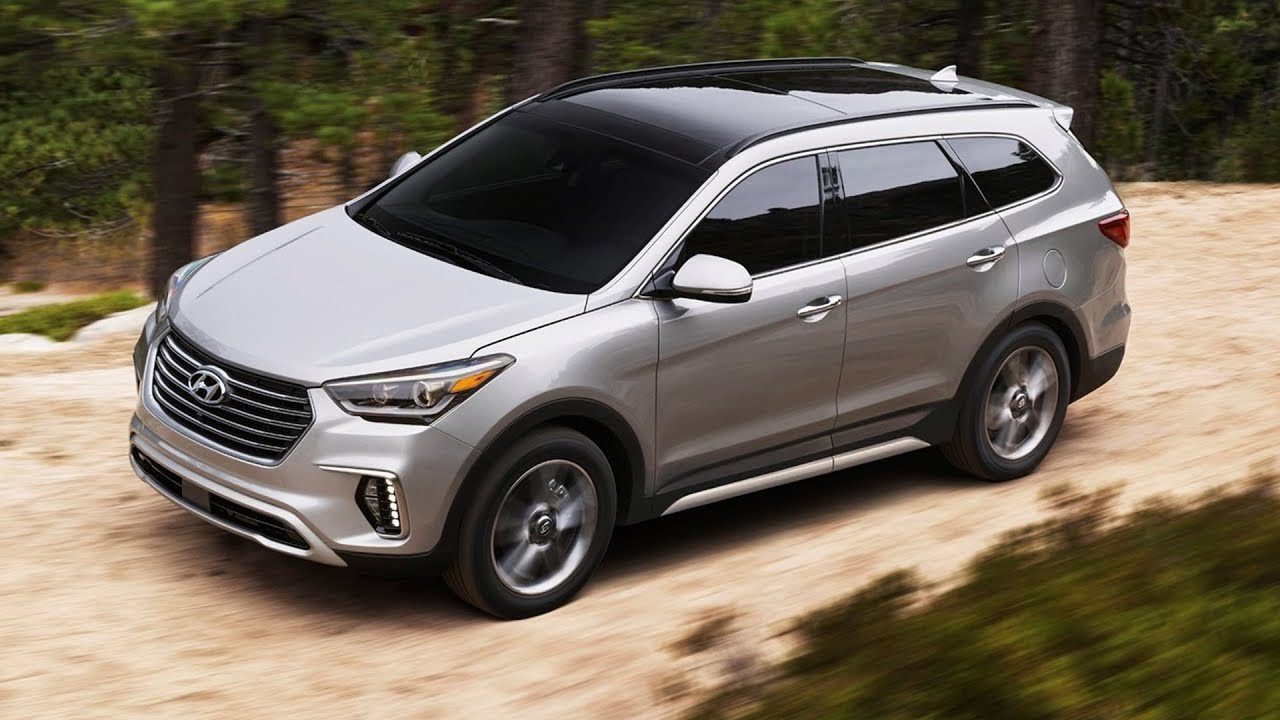 May 2019 – The Best-Selling SUVs In America – Every SUV Ranked

When it comes to crossover and SUV sales, the good times keep rolling. The segment was up both for the year so far and the month of May. For the month, the segment saw roughly 13,000 more sales than this time last year. When you look at the YTD numbers, sales were up about 37,000 units. That means, the month of May was a pretty big one for the segment.

Leading the pack was the Toyota RAV4. It saw a rise in sales for the month of about 14 percent. It was up not even a full percentage for YTD. It was followed by the Nissan Rogue and Honda CR-V, both of which saw double-digit percentage decreases in sales.

Looking over the sales stats, it’s clear that there are some big winners, including the VW Atlas, which saw a sales increase of almost 111 percent. The Nissan Armada also saw a huge rise in sales of 103 percent. The Porsche Cayenne’s sales jumped by a strong 213 percent. These aren’t the only models that saw serious jumps in sales.

The segment wasn’t without its downfalls, though. Many models saw a sales percentage drop of somewhere between 10 and 30 percent and a few lost more sales than that. Still, overall, the segment performed well, and we expect that to continue.

All SUV Sales Figures – This Month

All SUV Sales by Quarter