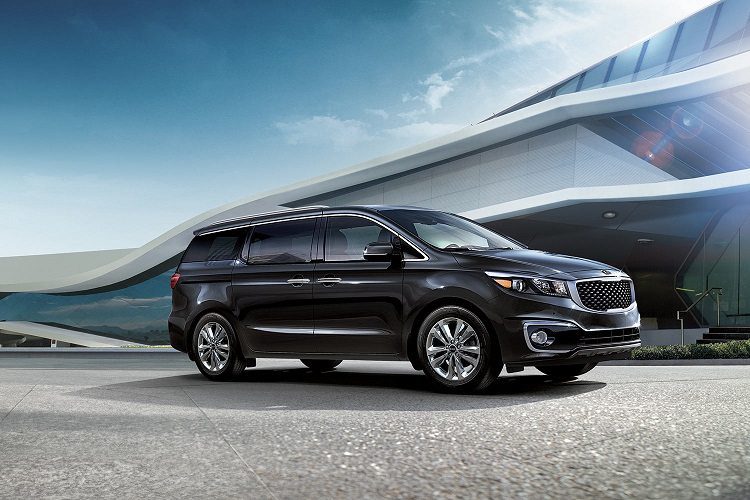 May 2019 – The Best-Selling Minivans In Canada

Despite the significant declines, the Kia Sedona is having a very good year in Canada. The model was up about 74 percent for the month of May and around 32 percent so far this year.

Other models aren’t having a good year so far, and the only other model to see a rise in sales in the month of May was the Honda Odyssey. It saw a sales rise of around six percent.

With more shoppers turning to SUVs and three-row crossovers, this is not a surprise. Slow minivan sales will likely continue as the year moves forward.