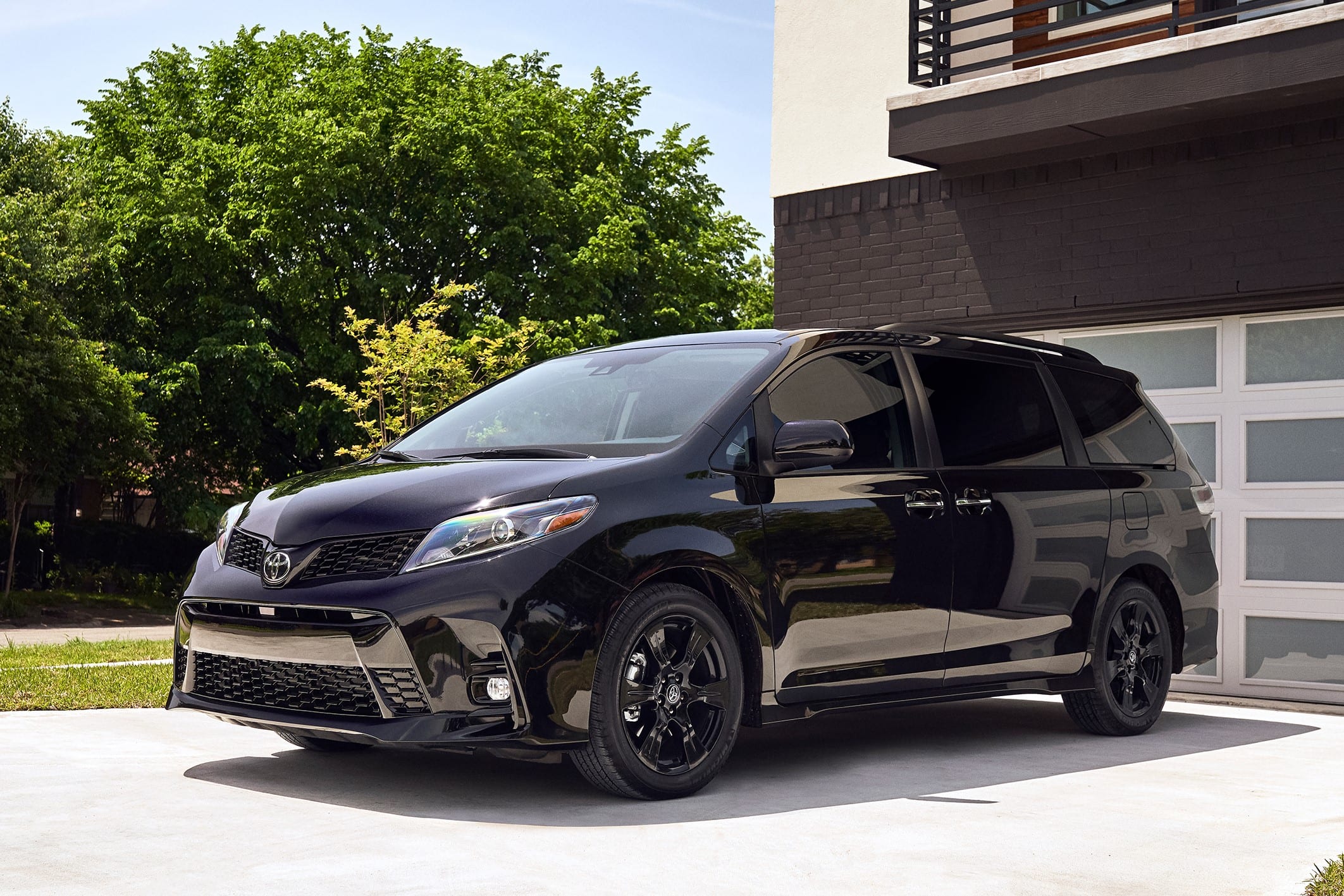 May 2019 – The Best-Selling Minivans In America

Minivan sales in America continued to decline. The segment was down roughly 2,000 units for the month of May. The YTD numbers looked even worse, with a sales decline of roughly 36,000 units.

This would suggest people would rather buy three-row crossovers and SUVs instead of minivans.

It wasn’t all bad news, though. The Dodge Grand Caravan actually saw an increase in sales of almost nine percent. The Toyota Sienna saw an even more impressive sales increase of about 14 percent. Both of those models, however, saw significant drops in sales YTD.

All other models saw drops in sales both for the month and YTD. The Kia Sedona’s sales numbers were the most dramatic.