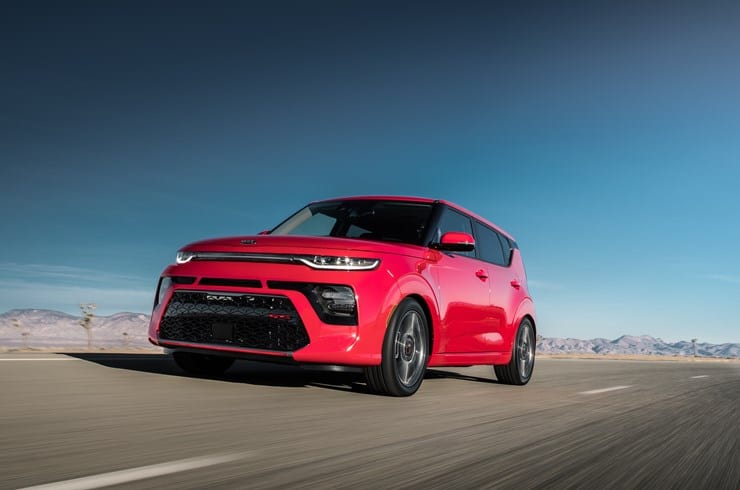 May 2019 – The Best-Selling Cars In Canada – Every Car Ranked

As you might expect, car sales in Canada didn’t do so well. Vehicle sales, in general, are down in the country, and cars have not been doing well so far this year. It’s pretty clear that cars are having a tough time in the age of the crossover and SUV.

The Honda Civic is the sales leader but it was down a whopping 22 percent. It was followed by the Toyota Corolla, which was actually up about 10 percent. Many of the models in the top 15 or so in terms of volume actually didn’t do too bad. However, when you go beyond that, you see many models that saw significant sales drops.

The decline in car sales should come as no shock. However, this month proved to be particularly bad. It will be interesting to see if this decline continues or if it evens out in the coming months.