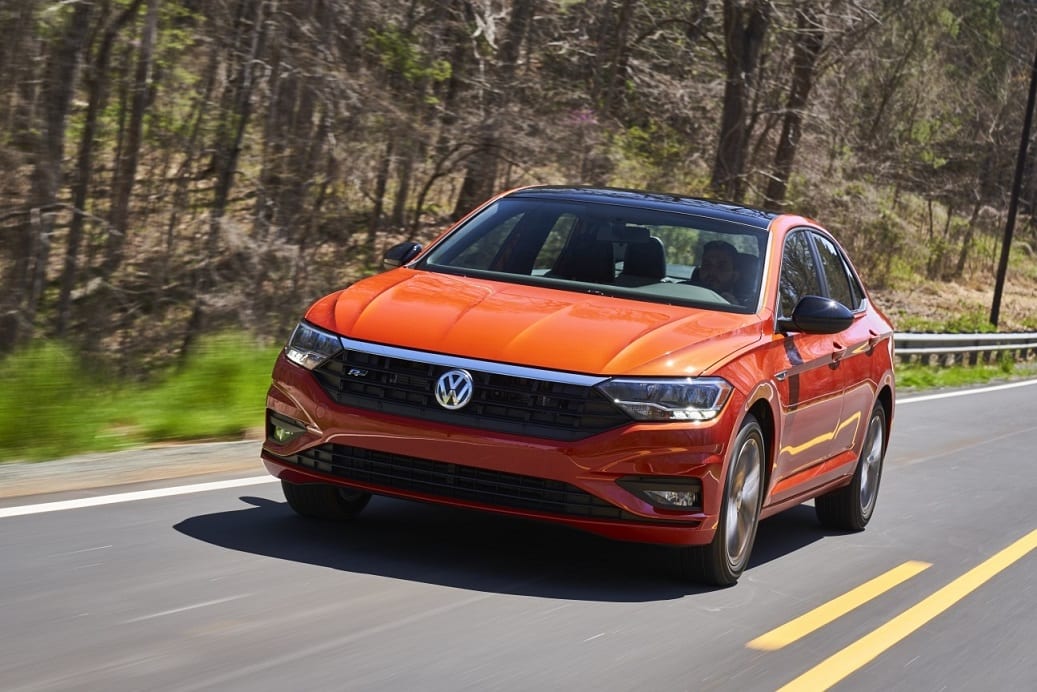 May 2019 – The Best-Selling Cars In America – Every Car Ranked

Car sales continued to take a dive in May. This isn’t very surprising considering the way in which the segment has been trending recently. SUVs, crossovers, and trucks are where the sales are at right now.

The sales leader for the month was the Toyota Camry. It saw a notable increase of roughly 21 percent for the month of May. However, it’s still down over two percent YTD. It was followed by the Honda Civic, which was down roughly five percent for the month, which is pretty similar to its roughly four percent drop in sales YTD. Rounding out the top three was the Toyota Corolla. It’s sales dropped more than 13 percent and are down almost seven percent so far this year.

A few standout models for May include the Tesla Model 3 with a more than 123 percent sales increase. The VW Jetta and Dodge Charger also saw significant sales increases. They were double-digit percentage increases.

On the negative side of things, the Mazda 6 was down almost 52 percent. The Nissan Maxima was down almost 42 percent. There were other sales decreases higher, but volume for those cars was less significant. Many models saw sales decreases between 10 and 30 percent, which is where the dramatic loss of 23,000 sales came from. This trend is likely to continue as the year moves forward.