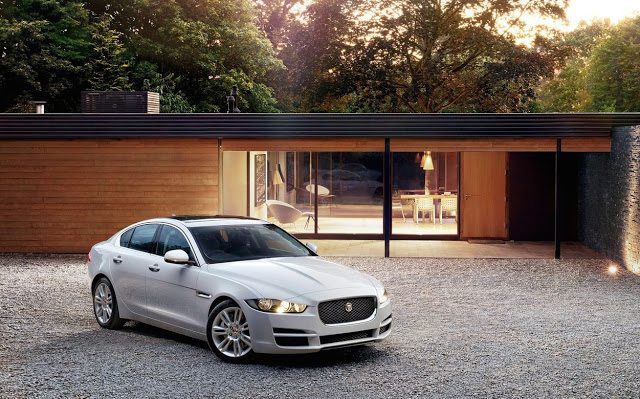 Only five of America’s 20 most popular cars posted year-over-year sales gains in May. The Honda Civic, America’s best-selling car in April and second-ranked car in May and year-to-date, posted a 3% increase to 35,396 units, 1520 sales behind the sector-leading Toyota Camry.

The new Chevrolet Malibu’s 13% uptick helped secure the ‘Bu’s position as America’s seventh-best-selling car, a notable turnaround for a car which ranked 12th at this time a year ago.

But the passenger car sector is slowing as consumers move away from cars such as the Chrysler 200, Volkswagen Passat, BMW 3-Series, and Honda Fit toward vehicles such as the Jeep Cherokee, Toyota RAV4, BMW X3, and Honda HR-V.

May welcomed one new car nameplate to the fleet. Jaguar USA began selling their new entry-level XE sedan (and their new F-Pace SUV). 598 Jaguar XEs were sold in May, enough to make the car America’s 128th-best-selling car through the early part of 2016.

Reminder: these are 2016 year-to-date rankings, but you can sort cars by May volume by clicking the May 2016 column header, or you can rank cars by improvements or declines using the % columns. Or, most importantly, you can list automakers together by selecting the Car column header.

Source: Automakers & ANDC & WSJ
* Italicized, asterisked, unranked lines are nothing more than available breakdowns, already included in the model’s total, not in addition to the model’s total.
² Total Prius Family sales: down 36% to 12,517 in May; down 25% to 56,378 YTD.
³ Hyundai USA combines sales of the Genesis and Genesis Coupe.
° Overall market figure is a combination of all reported sales figures.
Sales data for brands such as Aston Martin, Ferrari, Lamborghini, Lotus, Rolls-Royce etc. are unfortunately not broken down by model. estimates say sales for Aston Martin and Lotus in 2016’s first five months were 430 and 70, respectively.
Tesla, unfortunately, doesn’t release model-specific monthly U.S. sales data, but we source estimates from HybridCars.com.
Model S sales estimate: down 35% to 1500 in May; up 3% to 9400 YTD.