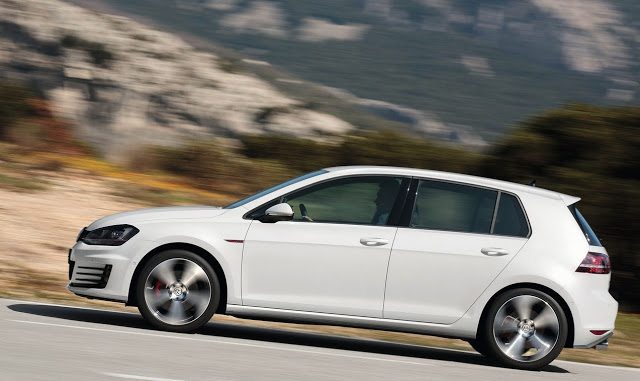 The Canadian auto industry’s sharp 13% year-over-year passenger car sales decline in May 2016 was not entirely unexpected. Through the first four months of 2015, car volume was down 5%, and May 2016 was an abbreviated sales month, with two fewer selling days than May 2015.

Nevertheless, new car dealers lost more than 10,000 sales in May 2016. the figures are much worse for the market outside the all-conquering Honda Civic, sales of which ballooned above 8000 units for the first time in five years.

We know the story well. Much of the losses carved out by the aforementioned cars (as well as their lower-volume alternatives) are cancelled out by gains produced by their small crossover siblings.

Through the first five months of 2016, there’s still no denying that the overall industry is producing greater and greater volume by selling higher-priced, higher-margin vehicles. As car sales fall, automakers are finding more Canadian consumers willing to pony up for pickup trucks and SUVs.

Reminder: these are 2016 year-to-date rankings, but you can sort cars by May 2016 volume by clicking the May 2016 column header, or you can rank them by improvements or declines using the % columns.

Source: Automakers & Global Automakers Of Canada & ANDC
* Italicized unranked lines are nothing more than available breakdowns, already included in the model’s total, not in addition to the model’s total.
² Total Prius Family sales: up 26% to 871 in May; down 4% to 2886 YTD.
† Mini Cooper includes sales of the Hardtop, Convertible, Clubman, Coupe, Roadster, and Paceman.
‡ Total Genesis sales: up 3% to 249 in May; down 18% to 1019 YTD.
¤ Automakers release sales figures for the E-Class and CLS-Class, and the Passat and CC together. (May’s Passat breakdown, sourced by ANDC, is not confirmed by Volkswagen.)
º Audi’s A4 sales data includes sales of the Allroad.
Sales data for brands such as Bentley, Ferrari, Lamborghini, and Rolls-Royce are unfortunately not broken down by model. estimates say sales for those brands in 2016’s first five months were 33, 90, 70, and 35, units, respectively. Total Maserati volume is reported, but not by specific models. It is believed that Tesla sold 570 copies of their Model S during the first four months of 2016.