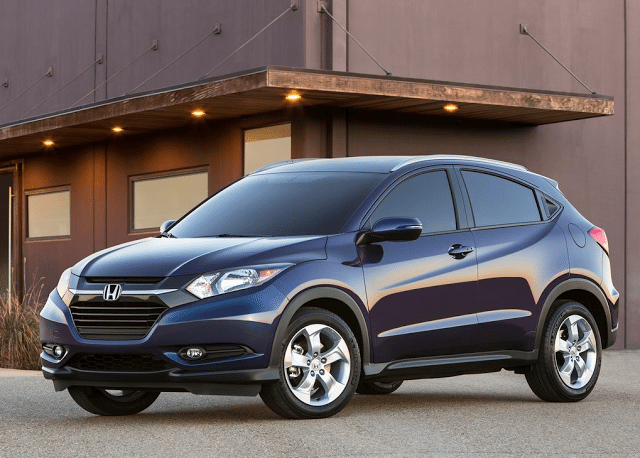 An anticipated decline in auto sales in the United States in May 2015 didn’t occur after all, as a modest 1.6% year-over-year increase powered the U.S. auto industry to a monthly sales record.

Meaningful gains at General Motors, FCA, and the Volkswagen Group – in addition to modest volume gains at smaller automakers – produced conflicting results in this list of every new vehicle’s May and year-to-date volume. On the one hand, the Ford F-Series, America’s best-selling vehicle line, slid 10% in May 2015 and is down 1% so far this year. On the other hand, new product and all-time sales records from top sellers pushed Jeep to a best-ever monthly sales performance in May.

Added to the biggest year-over-year brand increases at Chrysler, Mitsubishi, Smart, Maserati, Acura, Jeep, GMC, and Subaru were sales from brand new models like the Honda HR-V (which ranked 70th overall during the month of May specifically), Land Rover Discovery Sport, and Volvo XC90. Fiat also sold their first eight copies of the new 500X, which may well turn out to be the brand’s most popular model in America.

Passenger car volume fell more than 3% in May and is down around 1% so far this year. Minivan sales are plunging, as well, although the refreshed 2015 Toyota Sienna is taking advantage of the Dodge Grand Caravan/Chrysler Town & Country plant retooling. Commercial van volume increased only marginally in May. 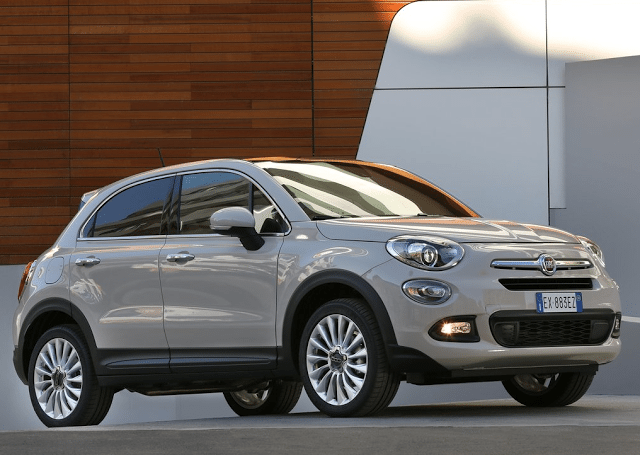 But pickup truck sales jumped 7% despite the F-Series’ decrease and SUVs and crossover volume was up 10%, a 51,000-unit improvement.

Reminder: these are year-to-date rankings, but you can sort vehicles by May volume by clicking the May 2015 column header, or you can rank vehicles by improvements or declines using the % columns. Or, most importantly, you can list automakers together by selecting the Vehicle column header.

Source: Automakers & ANDC
* Italicized, asterisked, unranked lines are nothing more than available breakdowns, already included in the model’s total, not in addition to the model’s total.
² Total Prius Family sales: down 15% to 75,098 YTD; down 27% to 19,563 YTD.
³ BMW has chosen to include sales of the 4-Series within figures for the 3-Series, presumably for year-over-year consistency’s sake, while also combining the 1-Series and 2-Series. Hyundai does the same with the Genesis and Genesis Coupe.
Sales data for brands such as Aston Martin, Ferrari, Lamborghini, Lotus, Rolls-Royce etc. are unfortunately not broken down by model. estimates say sales for those brands in the first five months of 2015 were 425, 885, 315, 61, and 475, respectively. Tesla, unfortunately, doesn’t release model-specific monthly U.S. sales data, but Automotive News now issues estimates for the brand, and those estimates say Tesla sold 1700 cars in May; 8500 YTD. HybridCars.com, which typically estimated much lower Model S sales, estimates 2300 May sales; 9100 YTD.