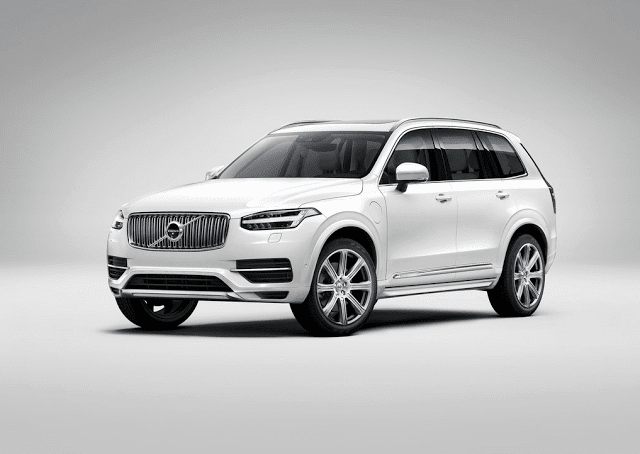 The Mazda CX-3, Fiat 500X, Land Rover Discovery Sport, and Mercedes-AMG GT all arrived in Canada in May 2015 and collectively generated 793 sales.
Volvo also began selling – finally – their second-generation XC90. 36 of the new SUVs were sold in May after four months without any sales activity for the nameplate.
While the CX-3 and 500X stand a chance at creating noticeable sales volume and Land Rover intends to make the Discovery Sport a relatively big seller for the brand, Canada’s top-selling vehicles in May 2015 were what they basically always are: pickup trucks and Honda Civics.

The declining Ford F-Series and improving Ram P/U ranked first and second in new vehicle sales in May and through the first five months of 2015. The Civic is Canada’s best-selling car and third-ranked vehicle overall. Pickup trucks also earned the fourth and eighth positions on year-to-date terms.

SUVs are topped by the Ford Escape. Canada’s top-selling minivan is the Dodge Grand Caravan, but sales are plunging as the Grand Caravan (and its Chrysler Town & Country sibling) approach the end of their tenure and as the vans faced unique supply constraints due to a retooling at their Windsor, Ontario, plant. 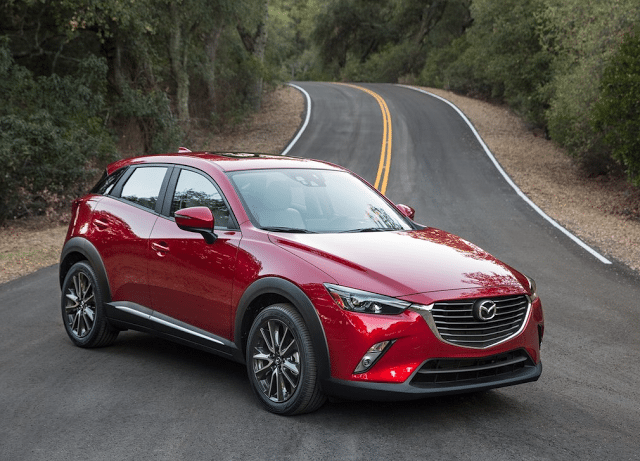 Canada’s top-selling premium brand vehicle through the first five months of 2015 is the Mercedes-Benz C-Class; Canada’s 45th-best-selling vehicle overall. May was the highest-volume month in Mercedes-Benz Canada’s history.

In total, 270 different vehicle nameplates have generated (reported) Canadian sales figures through the first five months of 2015. With assistance from Global Automakers Of Canada, this is the fourth month for which we’re able to display figures for the Porsche 918 Spyder, Volkswagen Golf GTI, and Subaru Impreza WRX/STi.

Reminder: these are year-to-date sales rankings, but you can sort vehicles by May 2015 volume by clicking the May 2015 column header, or you can rank vehicles by improvements or declines using the % columns. Or, most importantly, you can list automakers together by selecting the Vehicle column header. 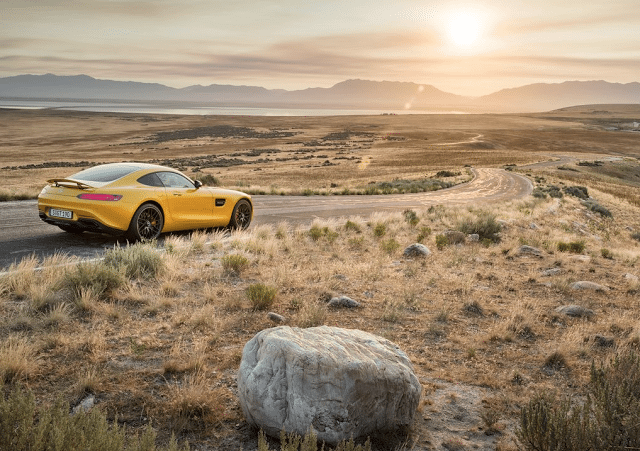 There are visible brand results, so when you sort the table by vehicle names to showcase, for example, all Mercedes-Benz together, you’ll also see the Mercedes-Benz’s brand’s total. Manufacturers are shown in bold to differentiate makes and models. At any time, click the Rank column to return to the original format. If you’re on a mobile device, you may need to choose the full version of the site (at the bottom of the page) in order to use the sortable function.

Source: Automakers & Global Automakers Of Canada & ANDC
* Italicized unranked lines are nothing more than available breakdowns, already included in the model’s total, not in addition to the model’s total.
² Total Prius Family sales: up 2.9% to 3010 YTD; down 22.3% to 691 in May.
³ Total Santa Fe sales: down 3.5% to 13,872 YTD; down 1.3% to 3508 in May.
† Mini Cooper includes sales of the Hardtop, Convertible, Clubman, Coupe, Roadster, and Paceman.
‡ Total Genesis sales: up 0.8% to 1238 YTD; down 30.1% to 241 in May.
¤ Automakers release sales figures for the E-Class and CLS-Class together and the Passat and CC together.
º Land Cruiser is a commercial vehicle in Canada. Audi’s A4 sales data includes sales of the Allroad.
Sales data for brands such as Bentley, Ferrari, Lamborghini, and Rolls-Royce are unfortunately not broken down by model. estimates say sales for those brands in the first five months of of 2015 were 57, 90, 50, and 30 respectively. Total Maserati volume is reported, but not by specific models. It is believed that Tesla sold 565 copies of their Model S during the first four months of 2015. The estimate for Tesla May sales in Canada was 51 units and 255 YTD.