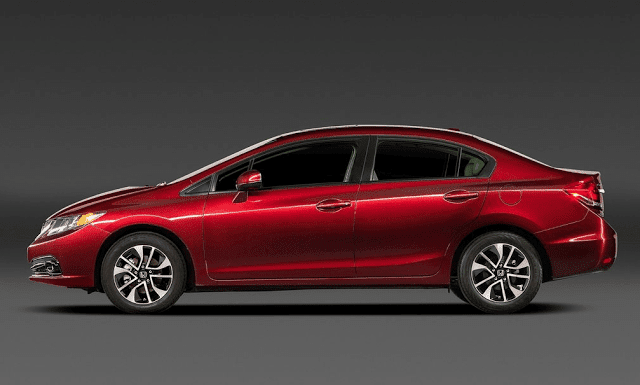 On one hand, Mini, Porsche, Lincoln, Land Rover, Infiniti, and Fiat – niche brands with relatively small followings – posted gains ranging between 20% and 77%. They were joined by Jeep, with a best-ever performance of 9527 sales, as well as Nissan, Mercedes-Benz, BMW, and Audi, all of which reported year-over-year improvements of at least 22%.

Yet Smart, Dodge, Buick, Mazda, Jaguar, and Chrysler all posted losses measured in the double digits. Ford volume slid 9%. Kia was down 7%. Honda and Hyundai both reported 4% declines.

As a result, auto sales growth slowed to just 1.1%, a meaningful figure given the record-setting overall number, but representative of a slowdown after the 4% expansion through the first four months of 2015.

Fiat Chrysler Automobiles continues to be Canada’s best-selling manufacturer and now leads the Ford Motor Company by 13,595 units heading into June. At this point last year, FCA was 7355 sales ahead of Ford MoCo but ended the year well back of the Blue Oval. Ford’s namesake Ford brand is the top-selling auto brand in Canada. Mercedes-Benz led all premium brands in May 2015. Excluding Sprinter vans, Mercedes-Benz finished May 470 sales ahead of BMW; 1830 ahead on year-to-date terms.

Don’t like to see automakers arranged alphabetically? Click column headers to sort automakers by May 2015 sales, year-over-year change, year-to-date totals, or any other order. Best seller lists for cars, trucks, and SUVs will be added in the next couple of weeks. In the coming days, GCBC will also publish a complete list of May sales for every single vehicle line, a list which includes brand results. To find out what you can expect, you can see April version of that post here. You can always find historical monthly and yearly sales figures for any brand by clicking the brand name in the table below or by selecting a make (or model) at GCBC’s Sales Stats page.

Source: Automakers, Global Automakers Of Canada, Desrosiers, ANDC
Red font indicates declining year-over-year volume
* Does not include Lamborghini or Bentley
^ Excluding Sprinter: up 33% to 3935 in May; up 20% to 15,799 YTD.