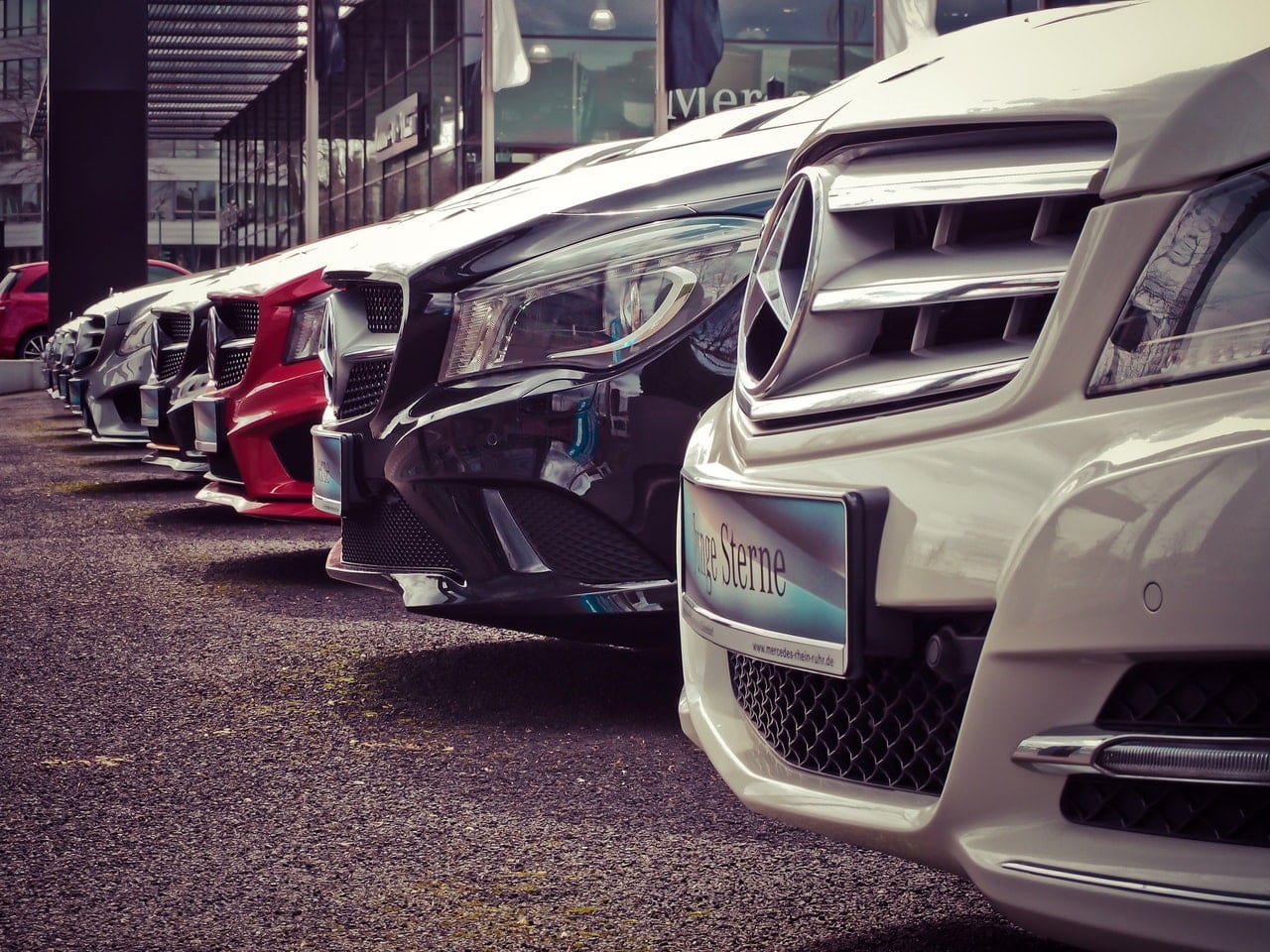 March 2019 – The Best-Selling Vehicles In Canada – Every Vehicle Ranked

There were some familiar models at the top of the rankings for March in Canada. However, beneath the sales leader—the Ford F-Series—some of those models switched places from this time last year.

For example, during March of last year, the Chevrolet Silverado was in third place, but this year it sits in sixth place due to a sales drop of over 26 percent. Near the top of the rankings, the Ram Pickup also saw a significant sales drop in March of over 19 percent.

Both the Honda Civic and Honda CR-V saw notable sales increases, with about eight percent and nearly 24 percent respectively.

Overall, sales for the month were down—about 1,400 units. Year-to-date sales numbers for the first quarter showed a sales decrease of around 6,600 units, suggesting this year’s sales won’t be as high as last year.