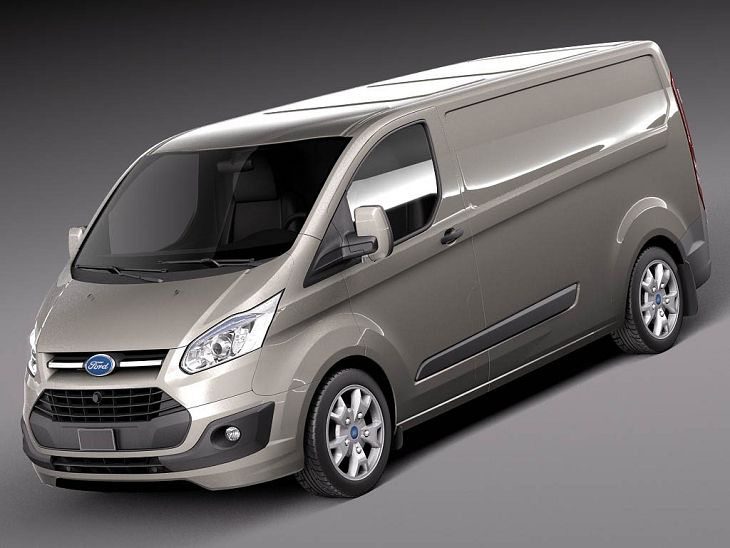 Commercial Van sales were up about 400 units for the month of March in 2019 over that month last year.

Leading the pack in terms of overall sales volume was the Ford Transit with a sales increase of over 48 percent. It was followed by the Ram ProMaster, which also saw a significant sales rise of nearly 28 percent.

When you look at the sub segments, both small commercial van and large commercial van sales were up. For the whole quarter, the segment was up around 300 units overall, suggesting the month of March made a significant difference for Q1.