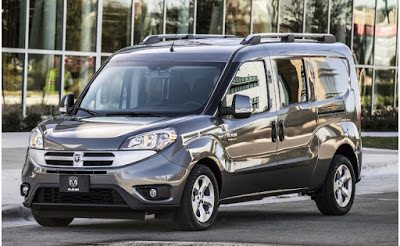 Overall, Commercial Van sales were down for the month of March, but only by a few hundred sales. More models saw increases than decreases for the month.

For the YTD numbers, the segment was up more than 7,000 units. The only models that saw sales declines were the Chevrolet Express, Ford E-Series, Mercedes-Benz Sprinter, and the Nissan NV200.