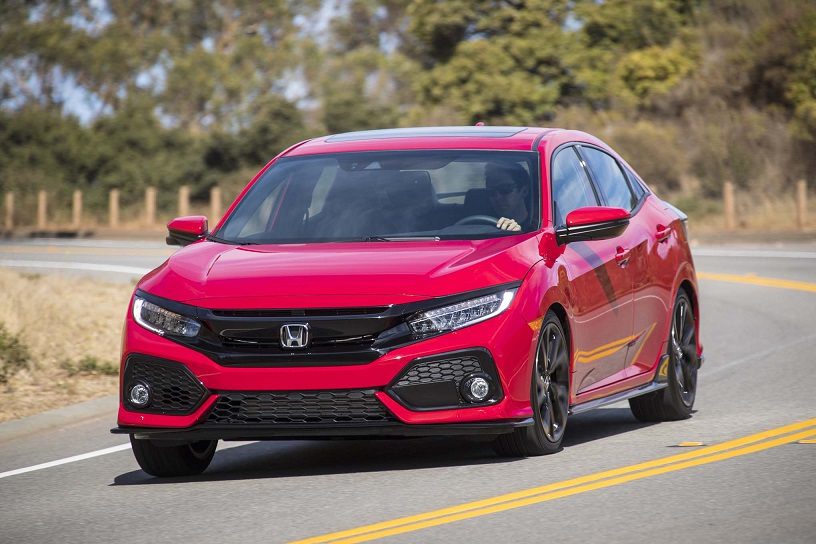 March 2019 – The Best-Selling Cars In Canada – Every Car Ranked

Car sales in Canada for March of 2019 were down around 2,800 units when compared to the same time last year. For the quarter, the segment was down roughly 9,000 units, suggesting people are purchasing other vehicle types again in 2019.

Overall, there were a lot more models that saw sales decreases rather than increases.

With that said, there were still some models that saw notable sales increases, including the VW Jetta and the Ford Fusion, Ford Taurus, Chrysler 300, and Mitsubishi Mirage among others.