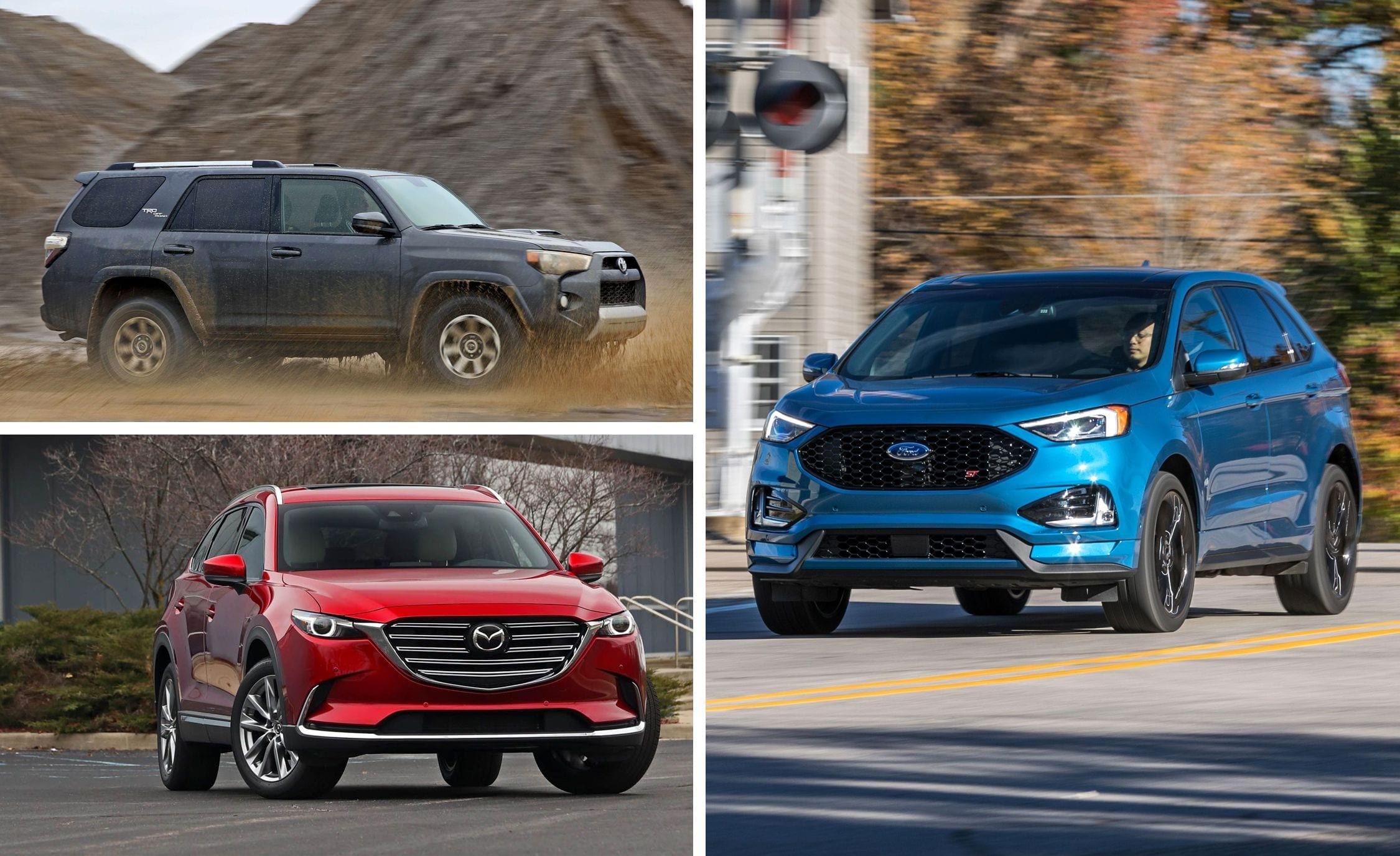 March 2019 – The Best-Selling SUVs In America – Every SUV Ranked

SUV sales in America saw a dip when compared to this month last year. Of the top 20 highest-selling SUVs in the country, only four of them saw sales increases. The segment was down overall, by about 14,000 units.

The four SUVs that saw sales increases for the month of March are the Jeep Grand Cherokee, Subaru Outback, Toyota 4Runner, and Hyundai Tucson.

The sales leader in terms of overall volume was the Nissan Rogue. Having said that, its sales were down over 15 percent when compared to March of 2018.

YTD numbers look better. Overall, the segment is up over 24,000 units. However, s models, including the sales leader—the Nissan Rogue—have suffered sales decreases.

This mixed bag of results doesn’t necessarily bode well for the future. It will be interesting to see how SUV sales continue as the year progresses. They could rebound next

All SUV Sales Figures – This Month

All SUV Sales by Quarter