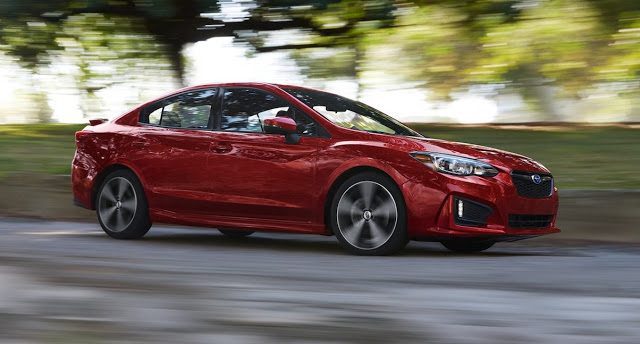 Sales of passenger cars declined 11% in the United States in March 2017, and sales of cars are now down 12% through the first-quarter of 2017, year-over-year.

Reminder: these are 2017 year-to-date rankings, but you can sort cars by March volume by clicking the March 2017 column header, or you can rank cars by improvements or declines using the % columns. Or, most importantly, you can list automakers together by selecting the Car column header.

Source: Automakers & ANDC & WSJ
* Italicized, asterisked, unranked lines are nothing more than available breakdowns, already included in the model’s total, not in addition to the model’s total.
² Total Prius Family sales: down 19% to 9761 in March; down 17% to 26,634 in Q1.
³ Hyundai USA combines sales of the Genesis and Genesis Coupe.
° Overall market figure is a combination of all reported sales figures.
Sales data for brands such as Aston Martin, Ferrari, Lamborghini, Lotus, Rolls-Royce etc. are unfortunately not broken down by model. estimates say sales for Aston Martin and Lotus in 2017’s first three months were 171 and 9 units, respectively.
Tesla, unfortunately, doesn’t release model-specific monthly U.S. sales data, but we source estimates from HybridCars.com and The Wall Street Journal.
HybridCars.com Model S sales estimate: down 9% to 3100 in March; down 9% to 6000 in Q1.
WSJ Model S estimate: flat at 2100 in March; down 4% to 5800 in Q1.