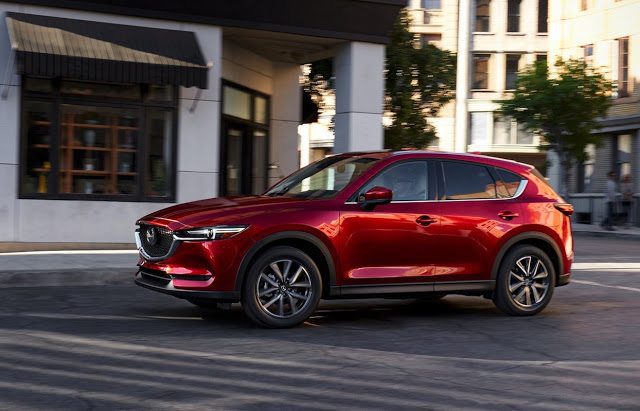 Forecasters expected March 2017 to be an excellent month for the U.S. auto industry. Granted, if auto sales dipped even slightly, year-over-year, March 2017 would still turn out to be a high-volume month by historical standards and yet also the third consecutive month of declining volume.

Indeed, auto sales dropped 2%, year-over-year, in comparison to powerhouse results from one year ago. March 2017 thus became the third consecutive month of decline, changing the headlines from “record March volume” to “flagging car sales drive up inventory and incentives.” Auto sales remain high by historical standards, but low in relation to record results from 2016.

American Honda was first to report March 2017 U.S. auto sales volume. Despite a 2% uptick at Honda, a 21% downturn at Acura brought the automaker down 1% in March. Nissan set all-time records with both the Nissan and Infiniti brands. The Ford Motor Company’s 7% drop came as total car sales fell by a quarter – F-Series truck volume was up 10%. Despite modest losses at Cadillac and Chevrolet, Buick and GMC powered General Motors to a 2% March 2017 U.S. sales gain. GMC Acadia sales rose 84%. FCA sales fell 5%, largely because of declines at Jeep and Chrysler. Toyota sales, meanwhile, dropped 2% because of a modest Toyota decrease and a 7.5% decline at Lexus.

The Toyota Camry was America’s best-selling car in March 2017. The best-selling SUV was the Nissan Rogue. The Ford F-Series led all vehicles and dominated the pickup truck market.

BMW, not Mercedes-Benz, was the top-selling premium brand in America in March 2017. Chrysler’s 33% plunge was worst of all auto brands. Alfa Romeo, Jaguar, Bentley, Infiniti (with record March results), and Maserati were the fastest-growing brands. Among volume brands, GMC’s 12% gain was tops.

If you don’t wish to see automakers arranged alphabetically, click column headers to sort automakers by March sales, year-over-year change, year-to-date totals, or any other order. Best seller lists for cars, trucks, and SUVs will be added later this afternoon. In the coming days, GCBC will also publish a complete list of year-to-date sales for every single vehicle line, a list which includes brand results. (Check out the 2016 version here.) You can always find historical monthly and yearly sales figures for any brand by clicking the brand name in the table below or by selecting a make (or model) at GCBC’s Sales Stats page.

Click column headers to sort by specific categories. Using the mobile version of GoodCarBadCar? Thumb across the table for full-width visibility or switch to the web version at the bottom of the page, at which point columns will be sortable.
April 2017 • February 2017 • March 2016 • Updated at 4:40 PM AT on 04.03.2017