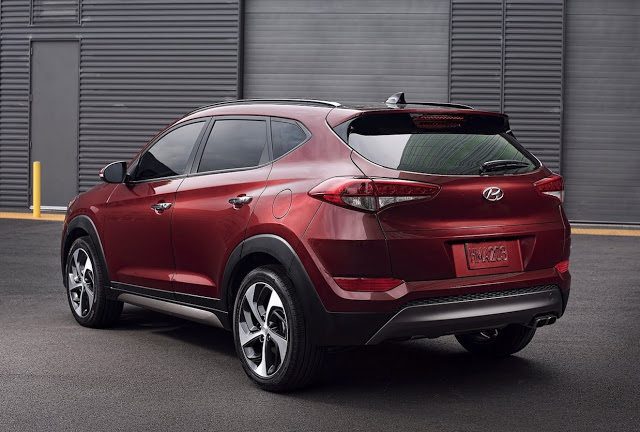 Canadian sales of compact SUVs and crossovers jumped 15% in MArch 2017 and in the first-quarter of 2017, bolstered by huge improvements from the top-selling Nissan Rogue, surging Honda CR-V volume, and continued success from 2016’s top-selling SUV, the Toyota RAV4.

The Rogue’s huge improvements, helped by Nissan’s willingness to stock daily rental companies and have dealers pre-register vehicles in order for stores to receive monthly bonuses, are not unique in the industry.

As GM dealers begin receiving new the new Chevrolet Equinox, a clear-out of existing copies of the second-gen Equinox produced a 62% March improvement. A 58% GMC Terrain bump is similarly explained. Dodge Journey volume jumped 40% in March. The Hyundai Tucson, still a hot seller, was up 45% to 2589 units last month.

Source: Automakers & Global Automakers Of Canada
* vehicle also displayed in another GCBC segment breakdown
GCBC isn’t here to break down segments, an impossible task for any group, but to display sales data for the sake of comparison. The more ways sales data can be displayed, the better. This explains why you’ll see the Encore and XV Crosstrek are listed with small cars, too,  because readers have wanted it both ways. You can always find the sales results for EVERY vehicle and form your own competitive sets by using the All Vehicle Rankings posts.