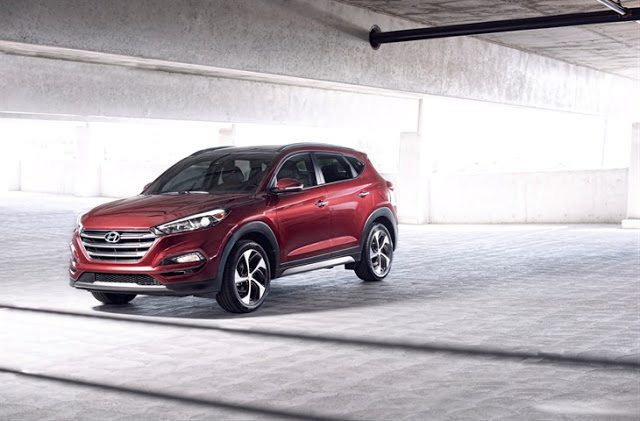 Forecasts called for the industry to set a March record and perhaps even challenge for the status as the highest-volume auto sales month in the history of the U.S. auto sales calendar. But March 2016 auto sales didn’t climb as high as expected, rising 3% in terms of outright volume and falling on a daily selling rate basis by 4.5%.

At Ford Motor Company, U.S. auto sales in March rose to the highest level since 2006, just as the first-quarter was Ford’s best start to a calendar year since 2006. At FCA’s Jeep brand, this was the best March ever. Total Fiat Chrysler Automobiles’ volume rose to the highest March level in a decade. General Motors, typically America’s largest seller of automobiles, reported a narrow 1% increase as Buick plunged, Cadillac lost 5%, and Chevrolet sales grew by just 1%. Thus, the Ford Motor Company outsold GM in March 2016.

The first quarter of 2016 was hugely unimpressive at Toyota. Lexus sales are down 4% and the Toyota brand is down 2% on falling Corolla and Camry sales. Nissan set an all-time record U.S. sales record in March.  Even combined, Honda and Acura aren’t selling as often as the fast-growing Nissan brand in the United States, even with Infiniti excluded and despite American Honda’s growth.

With 30,198 sales, Lexus topped all premium brands in March. BMW was a scant 165 sales abaft; Mercedes-Benz was 1869 sales behind BMW.

If you don’t wish to see automakers arranged alphabetically, click column headers to sort automakers by March sales, year-over-year change, year-to-date totals, or any other order. Best seller lists for cars, trucks, and SUVs will be added later this afternoon. In the coming days, GCBC will also publish a complete list of year-to-date sales for every single vehicle line, a list which includes brand results. (Check out the 2015 version here.) You can always find historical monthly and yearly sales figures for any brand by clicking the brand name in the table below or by selecting a make (or model) at GCBC’s Sales Stats page.