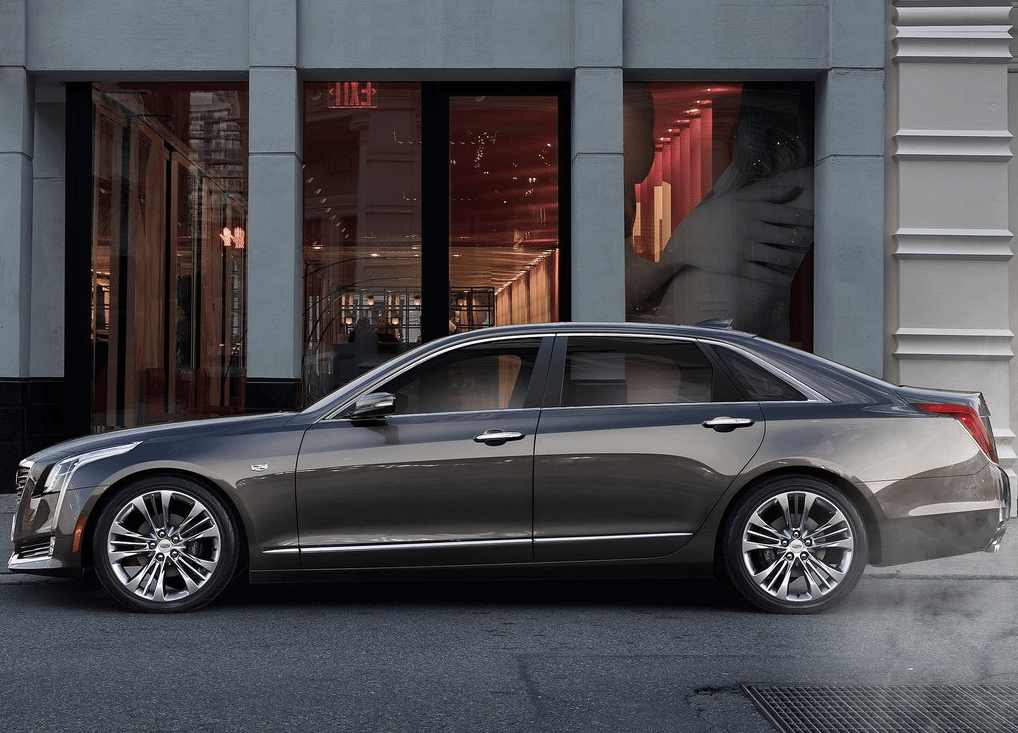 Automakers were expected to report a slight overall decrease in Mach U.S. auto sales in the third month of 2015 in part due to a month with fewer weekends than the same period possessed one year ago. Was March to mean more, a potential beginning of a levelling-off of auto sales demand?

With one fewer day of sales than in March 2014, auto sales actually increased slightly in March 2015, rising against expectations thanks to especially strong results from a number of higher-volume premium brands. And, of course, Jeep.

Hyundai’s March 2015 sales shot to the highest level ever for the brand regardless of month. For FCA, formerly known as the Chrysler Group, sales increased for the 60th consecutive month in March 2015, a 2% increase to more than 197,000 units despite a sharp Dodge brand decrease and falling Fiat sales.

Ford, on the other hand, failed to post improved sales as both an overall manufacturer and with the Ford brand. FoMoCo says a sharp drop in fleet volume overcame a slight 1% retail increase to bring the Blue Oval down in March 2015. GM sales slid 2.4% in March 2015, but don’t blame the pickup trucks: they sold 9055 midsize trucks, Silverado volume jumped 7%, and Sierra sales were up 3%.

Audi certainly bucked the industry slowdown with a 20% gain in March 2015, its second-best month ever. Likewise, Mercedes-Benz, another upmarket German bramd, jumped 9% thanks to strong CLA and C-Class sales. Audi’s parent, Volkswagen, was down 18% to barely more than 30,000 sales despite the arrival of the Golf SportWagen, only 104 of which were sold. (VW also sold 578 copies of the outgoing Jetta SportWagen.) It was BMW, however, with 34,310 March sales, that led all premium auto brands last month. BMW’s Mini sub-brand was up 59.5% to add 5829 sales to the automaker’s tally.

With declines across nearly every nameplate, American Honda slid 5% in March 2015; Acura was down 6%. Kia was up 7% with strong Sorento and Sedona output. Subaru’s 10% gain produced the brand’s 13th consecutive month with more than 40,000 sales.

New York’s auto show is stealing some of the thunder from what ended up as a strong first-quarter of auto sales, regardless of some poor March results. The Cadillac CT6, shown above, was one of a handful of MY2016 debuts shown this week. A new Malibu and a new Civic were among other notable introductions.

If you don’t wish to see automakers arranged alphabetically, click column headers to sort automakers by March sales, year-over-year change, year-to-date totals, or any other order. Best seller lists for cars, trucks, and SUVs will be added later this afternoon. In the coming days, GCBC will also publish a complete list of March and year-to-date sales for every single vehicle line, a list which includes brand results. You can always find historical monthly and yearly sales figures for any brand by clicking the brand name in the table below or by selecting a make (or model) at GCBC’s Sales Stats page.

Source: Automakers & ANDC
Red font indicates declining year-over-year volume
* Does not include Lamborghini
^ Excluding Sprinter: up 9.2% to 29,921 in March; up 7.6% to 78,156 in Q1.
‡ Includes Automotive News estimates for ultra-low-volume brands and Tesla.