The Ford Escape, Honda CR-V, Chevrolet Equinox, Toyota RAV4, and Nissan Rogue – direct competitors, all – were responsible for 25% of the SUV/CUV market. Those five crossovers, America’s first through fifth-ranked utility vehicles so far this year, ranked first, second, third, fifth, and sixth, respectively, at the end of 2013’s first quarter.

Ford’s class-leading Escape, America’s ninth-best-selling vehicle, has seen its lead dramatically reduced compared with its status at this point one year ago. The Escape wasn’t able to hold on to that lead last year, and the first quarter build-up to a 3657-unit gap over the CR-V doesn’t look terribly safe, either. 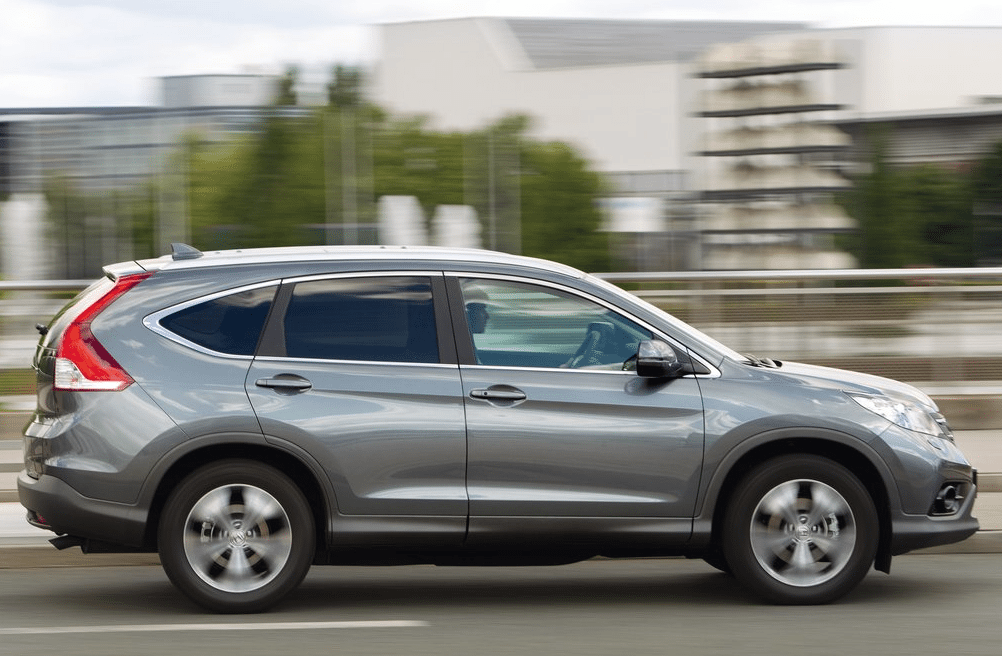 SUV-only brands are faring well, not unlike the category. Land Rover volume is up 5.3% in 2014, and the Range Rover-branded trio brings in more than eight out of every ten Land Rover USA sales. Jeep volume is up 44.5% with help from the Cherokee – Jeep is currently the Chrysler Group’s top-selling brand.

There were important improvements introduced in last October’s ranking of SUV/crossover sales. Prior year figures now include the actual numbers from last year, not just the percentage increase from last year. As a result, we’ve also included vehicles like the Suzuki Grand Vitara and Honda Element, nameplates which collected sales last March but not this year. At any time, click the Rank column to return to the original format. If you’re on a mobile device, you may need to choose the full version of the site (at the bottom of the page) in order to use the sortable function.

Reminder: these are 2014 year-to-date rankings, but you can sort utility vehicles by March volume by clicking the March 2014 column header, or you can rank SUVs and crossovers by improvements or declines using the % columns. Or, most importantly, you can list automakers together by selecting the SUV/Crossover column header.

Source: Automakers & ANDC
^ Escalade here does not include sales of the EXT, which is shown with pickup trucks.
Rather than listing the 500L with the Mini Paceman and Countryman in these SUV/crossover rankings, it’s with cars in large part because it is not available with all-wheel-drive. The placement of numerous crossovers often prompts disagreement, but consider the vehicle type’s name: crossover. By its very definition, it crosses over from one category into another. The very act of calling, for example, the Toyota Venza a car or a utility vehicle requires ignorance of the fact that the Venza (or Outback, Crosstour, Encore, Countryman, 500L) is a square peg that can’t be squeezed through a round hole.
This post was updated at 5:15 PM on 04.07.2014 with correct prior year figures for the Infiniti QX50, QX70, and QX80 as Infiniti’s correctly reported figures were skewed in parent Nissan’s release.