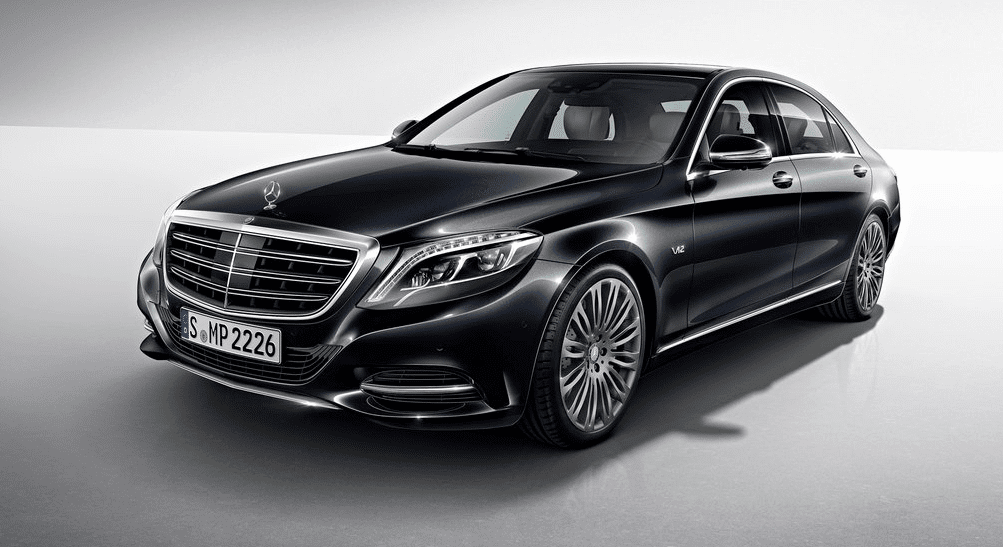 More than a half-million pickup trucks accounted for 13.6% of the new vehicles sold in the United States during the first quarter of 2014, up from 13.5% in the equivalent period of 2013. Minivans, sales of which rose 4.7% in Q1, generated 3.4% of the auto industry’s volume between January and March 2014. Commercial vans contributed nearly 70,000 sales, just under 2% of the overall market.

Cars, however, struggled early on in the first quarter and recovered only slightly in March, rising 0.5% in the third month of 2013, according to Automotive News. Evidence of the 4% year-over-year year-to-date decline can be seen at the top of the heap, where sales of the Toyota Camry – America’s fourth-best-selling vehicle overall – slid 6.5% in Q1. Sales of the Camry shot up 11% in March, however, and it was one of four vehicle lines to top 40,000 units. 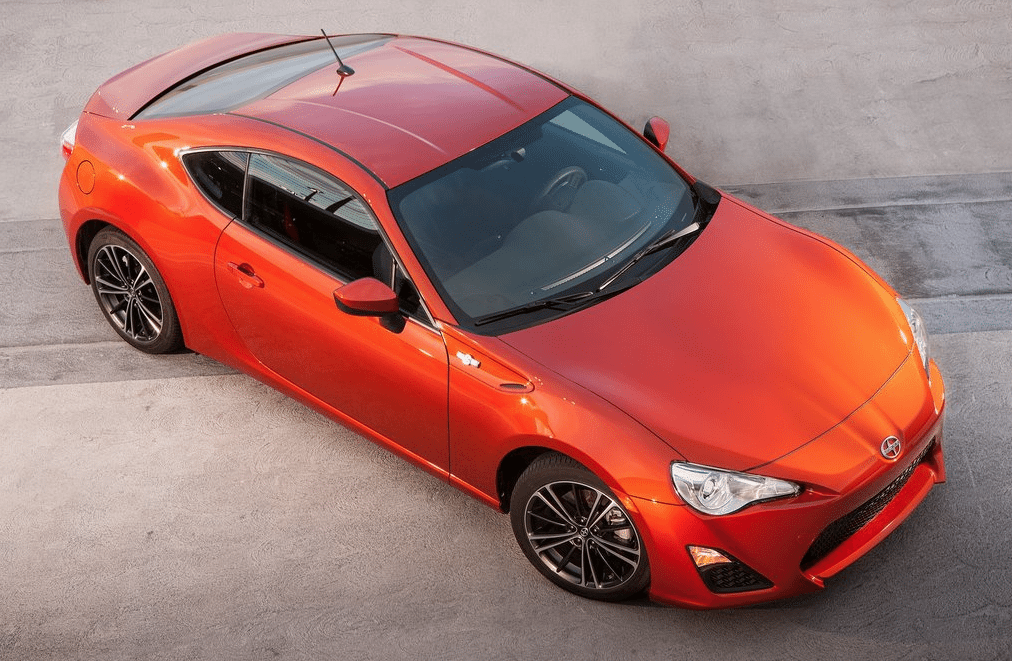 Ford, builder of America’s best-selling vehicle line, the F-Series, topped 70,000 units with the F-Series for the fourth time in the last ten months. Its closest challenger in March was not the Chevrolet Silverado – Ram P/U sales jumped 26% to 42,532 units, just a hair ahead of the Chevy. (The Silverado’s twin, GMC’s Sierra, helped GM sell 16,578 more full-size trucks than Ram in March.)

The first quarter of 2014 was notable for a number of reasons: the declining Ford Escape stayed ahead of the rising Honda CR-V. The Toyota Corolla is America’s top-selling small car, the Nissan Rogue and Toyota RAV4 both sold more often than the Ford Explorer, the Chevrolet Impala fell from 19th spot at this time last year to 26th this year, America’s two leading minivans are Chrysler twins, the Audi Q5 outsells the whole Audi A4 lineup, the Ford Mustang is 28 sales ahead of the Chevrolet Camaro, the Scion FR-S fell 23 positions from March 2013 Q1’s ranking of 144th, the Cadillac ELR is outselling the Dodge Viper, and Kia began selling a $60,000 K900 in March. 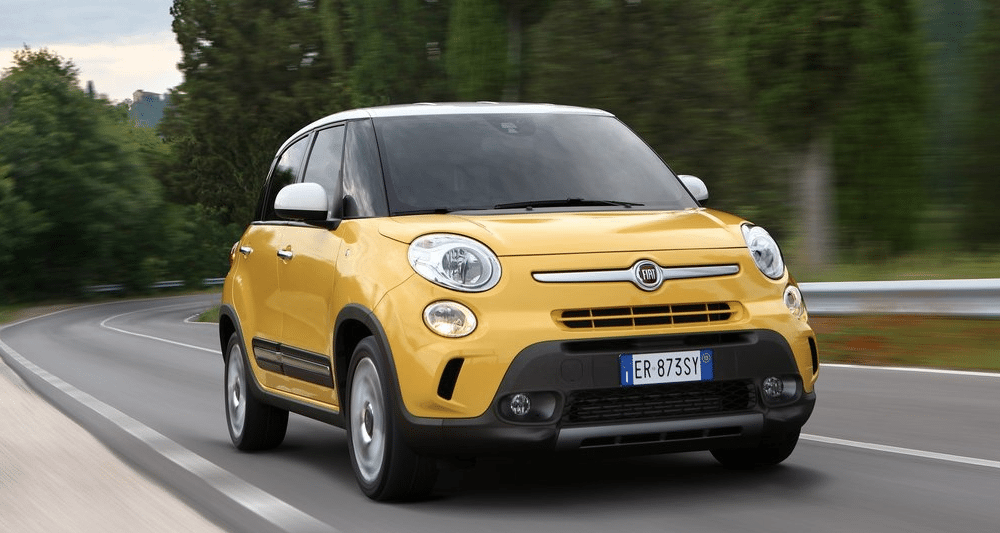 The Dodge Durango ranks one position ahead of the Dodge Dart. The Nissan Leaf is more popular than the Mazda 5 and 1578 sales more popular than the Chevrolet Volt. The Fiat 500L sells about as often as the soon-to-disappear Acura TSX. The Mercedes-Benz S-Class outsells around 120 nameplates and has found 654 more buyers than the whole Jaguar division so far this year. BMW is selling twice as many copies of the $74,900+ 6-Series this year than they did at this time last year, and it’s selling with the same frequency as the $14,430 Toyota Yaris.

There were important improvements introduced in last October’s ranking of vehicle sales. Prior year figures now include the actual numbers from last year, not just the percentage increase from last year. As a result, we’ve also included vehicles like the Chevrolet HHR and Dodge Caliber, nameplates which collected sales last March but not this year. More useful, there are now visible brand results, so when you sort the table by vehicle names to showcase all Toyotas together, for example, you’ll also see the Toyota brand’s total. Manufacturers are shown in bold for differentiation between makes and models. At any time, click the Rank column to return to the original format. If you’re on a mobile device, you may need to choose the full version of the site (at the bottom of the page) in order to use the sortable function.

Reminder: these are 2014 year-to-date rankings, but you can sort vehicles by March volume by clicking the March 2014 column header, or you can rank vehicles by improvements or declines using the % columns. Or, most importantly, you can list automakers together by selecting the Vehicle column header.

Source: Automakers & ANDC
* Italicized unranked lines are nothing more than available breakdowns, already included in the model’s total, not in addition to the model’s total.
^ Brand total includes sales of commercial vans.
¹ Chrysler markets the Viper not as a Dodge but as an SRT Viper; we show it here as a Dodge so you can see the Viper with like-minded products when you sort vehicles alphabetically using the Vehicle column header. We have also decided that it’s time we all recognized the Ram Pickup range as a Ram and not as a Dodge, in keeping with Chrysler nomenclature.
² Total Prius Family sales: down 21.7% to 43,648 YTD; down 16.1% to 18,582 in March 2014.
³ BMW has chosen to include sales of the 4-Series within figures for the 3-Series, presumably for year-over-year consistency’s sake, while also combining the 1-Series and 2-Series.
† Total Infiniti G/Q50/Q60 sales: up 18.2% to 15,267 YTD; up 14.7% to 6390 in March 2014. Total G Sedan and Q50 sales: up 33.4% to 13,849 YTD; up 27.9% to 5796 in March 2014.
‡ Acura has chosen to combine sales figures for the RLX and its predecessor, the RL.
Sales data for brands such as Aston Martin, Ferrari, Lamborghini, Lotus, Rolls-Royce etc. are unfortunately not broken down by model. estimates say sales for those brands in March 2014 were 102, 175, 59, 14, and 75, respectively. Bentley sales jumped 36% to 280; Maserati sales rose 342% to 963.
° Tesla, unfortunately, doesn’t release model-specific monthly U.S. sales data, but Automotive News has begun supplying estimates for the brand, and those estimates are visible in the list above.
This post was updated at 5:15 PM on 04.07.2014 with correct prior year figures for the Infiniti QX50, QX70, and QX80 as Infiniti’s correctly reported figures were skewed in parent Nissan’s release.