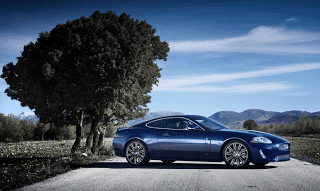 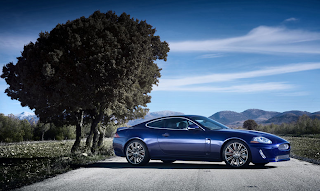 Much could be said about the chart you see below. Much of it has already been said, and you can read that stuff by looking at all the posts GoodCarBadCar.net has filed in the U.S. February 2011 category.

Comparing the success of luxury automakers by referencing total sales, often labelled as volume, is a little bit narrow-minded. Imagine for a second you have a luxury car manufacturer that was selling 100,000 cars each month in 2008. In 2009, the automaker ran into some issues and sales dropped 70% to 30,000. Sales plummeted 70% in 2010 to just 9000. We know that In 2011, despite the manufacturer’s 2700 sales, the company is almost dead. Sure, 2700 sales would put this imaginary automaker ahead of Land Rover, but the trend says things will be awful in 2012.

As for market share numbers in the luxury car market sector, enlarge the Graph and check things out. PR representatives in automaker HQs the world over will talk your ear off about overwhelming volume or percentage gains, but deep down inside the belly of the office two things matter most: the size of the market, and how much of the market share was yours. 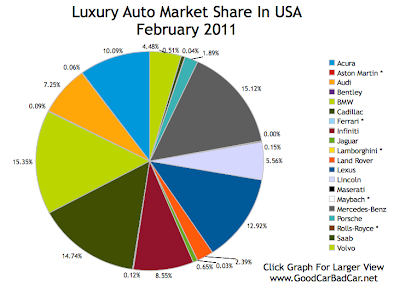