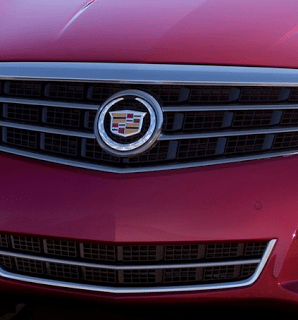 Detroit’s share of the luxury market fell from 15.9% in December to 14% in January. That’s not surprising given that year-over-year sales at Lincoln and Cadillac fell 8% and 29% respectively. Until the ATS and XTS go on sale, Cadillac is competing with what basically amounts to a three-model range.

27.4% of all premium brand vehicle sales went to Japan’s luxury trio in January, down from 31.9% in December. After Mercedes-Benz, BMW, and Audi combined to grab 43.1% of America’s luxury car market in December, the trio grew that figure to 46.9% in January.

Click the chart for a larger view. Use the dropdown at the top right of this page for a look at the monthly and yearly sales figures of any model currently on sale in North America.