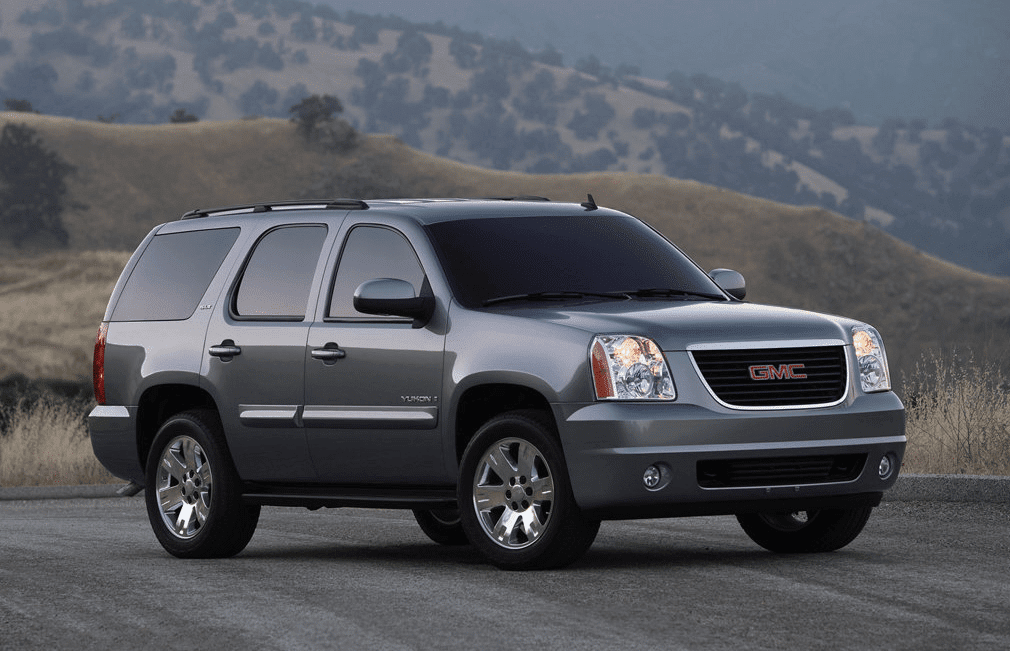 It wasn’t that Canadians were buying fewer new vehicles – they were actually buying more; nearly 39,000 more in 2007. But this group of eight SUVs only accounted for 0.8% of the 1.65 million new vehicles sold.

GM’s control of the category was growing in strength, however, rising to 55.3% from 48.4% in 2006. The Ford Expedition was technically the category’s top seller, but the Tahoe and Yukon alone combined to outsell the Ford by nearly a two-to-one ratio.