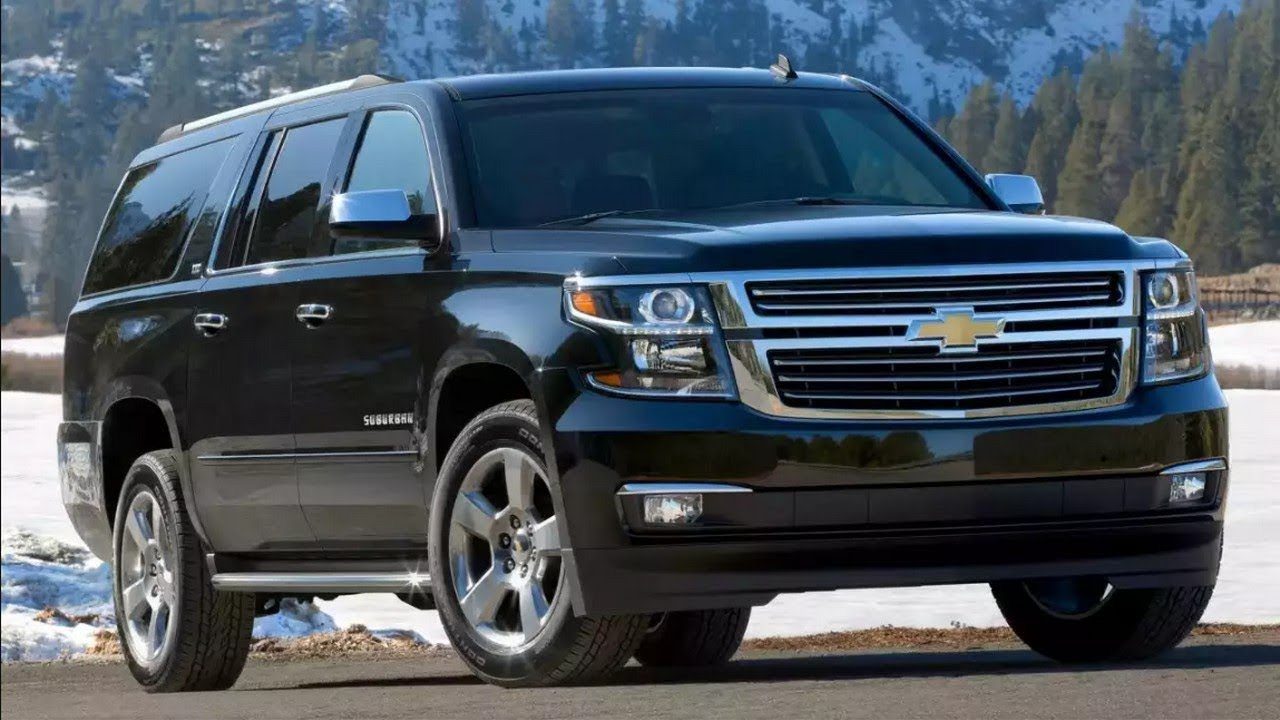 After a dip in sales in February, sales of large SUVs in America recovered somewhat for March, with a 7.3% year-on-year increase in sales.

That increase came courtesy of some key players in the segment stepping up their game – the Chevrolet Tahoe, Ford Expedition, Chevrolet Suburban, Nissan Armada and GMC Yukon all increased their sales on March 2017, with the Armada standing out by setting a record for March for the nameplate after 38.6% year-on-year growth.

The spikes in sales seen for these models did not quite manage to tip the large SUV market into growth for Q1 2018 though – sales are down 1.35% year-to-date after the first three months.