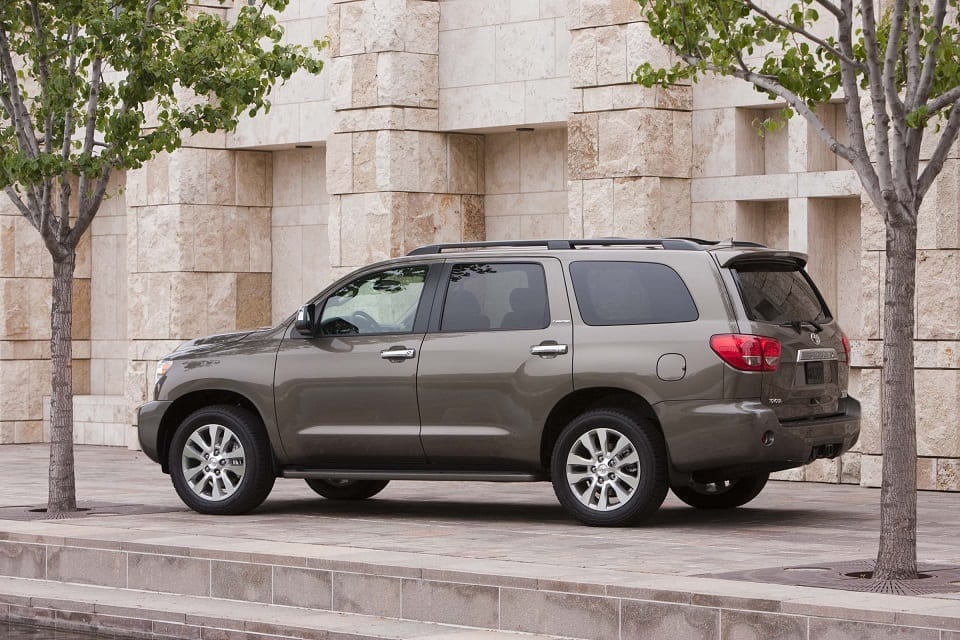 With Ford and GM sales numbers both being reported quarterly now, the data is scarce for January 2019 for the Large SUV segment.

Chevy, Cadillac, and GMC sell quite a few Large SUVS every month, so it will be interesting to see where those sales fall in relation to the Nissan Armada and the Toyota Sequoia once the quarterly numbers come out.