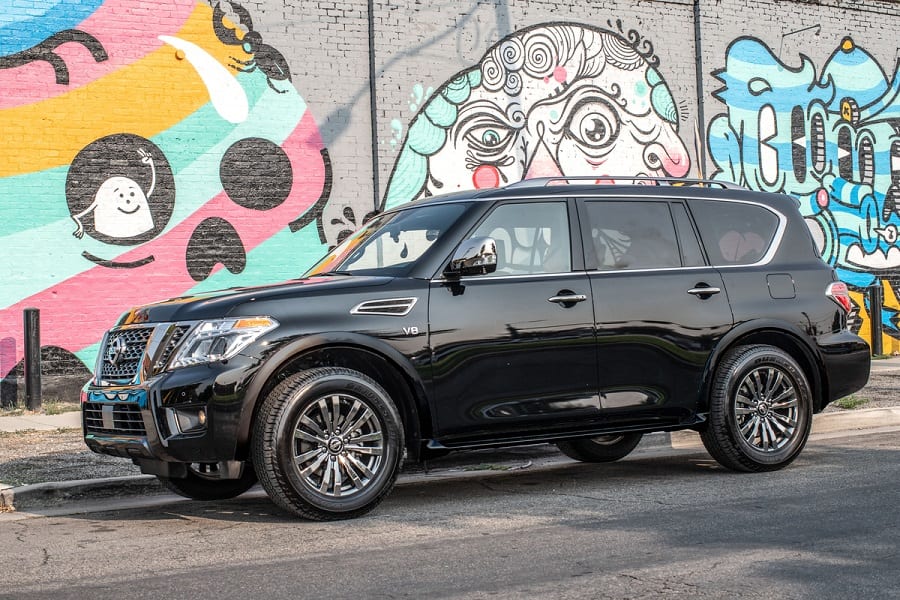 Without Ford and GM sales data, the Large SUV segment looks pretty dismal with only two models. However, the sales of those two models were decent, with the Nissan Armada’s sales being up over 25 percent.

The Toyota Sequoia’s sales were down. Which is not surprising considering how old the vehicle’s design is.

The YTD data is similar to the Large SUV sales for the month of February. The sales percentage increases and decreases were not quite as dramatic.

It will be interesting to see where the Ford and GM models land compared to the two models represented here.