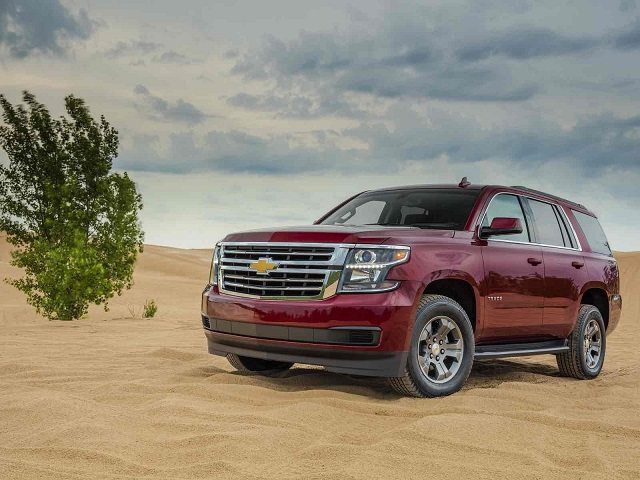 Large SUV sales were up for the year by about 29,000 units. For the month of December, though, there was a slight decline of about 2,200 units.

Standouts in the segment were the GMC Yukon and the Ford Expedition, both of which posted strong increases for both the month and the year. The Yukon smashed the competition in terms of percentage increase for the year with a 51.8 percent uptick in sales.

The Chevrolet Tahoe led large SUV sales and saw an increase in sales for the year, but it was down for the month of December by 18.9 percent.

It would make sense to suspect sales increases to continue to rise in 2019 as long as gas prices stay relatively low.