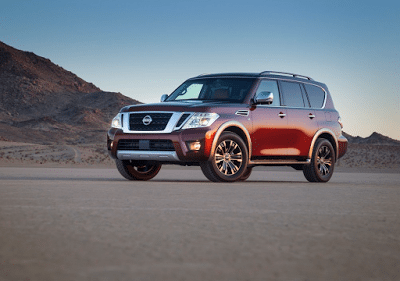 Yet again for August we have only confirmed sales figures for three full-size SUVs until GM reports its quarterly results at the start of October.

Ford Expedition sales doubled on August 2017’s numbers, though failed to equal the high seen in August 2016 or August results seen pre-2007, though it came closer than most recent years.

While Nissan’s sales soared off the back of strong light truck sales, Armada sales fell 60.1% in August. Thanks to strong months in the first quarter and in June, Armada sales are still up 6.8% year-to-date.