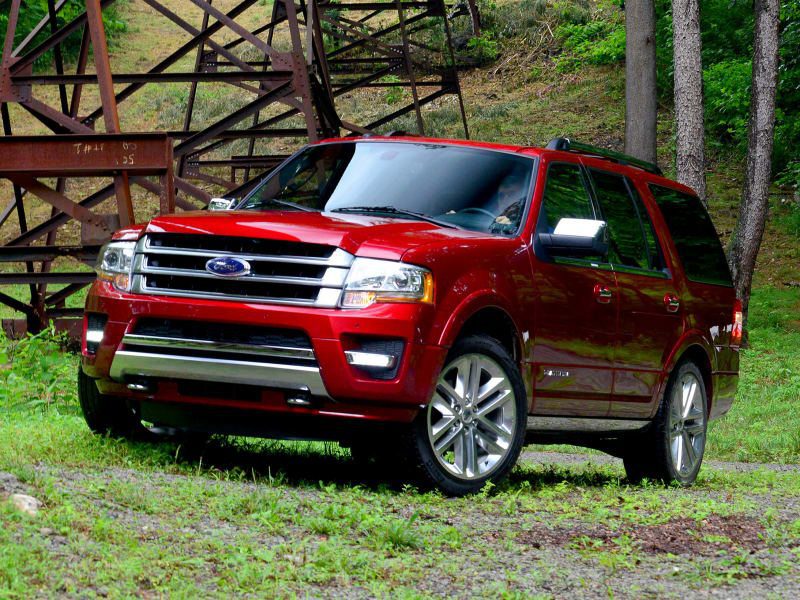 Large SUV sales are a little difficult to determine right now as a segment due to the fact that both Ford, FCA, and General Motors both report sales numbers quarterly now. That means we only have sales data on a couple of models.

Of those two models, only the Nissan Armada saw a sales increase. The model saw an increase of about 12 percent. The model still has a reasonably low sales volume, but it’s also up for the YTD.

The Toyota Sequ0ia saw a drop of roughly 31 percent. The model also saw a drop for YTD, too. It’s not having the best year with a drop of nearly 19 percent.