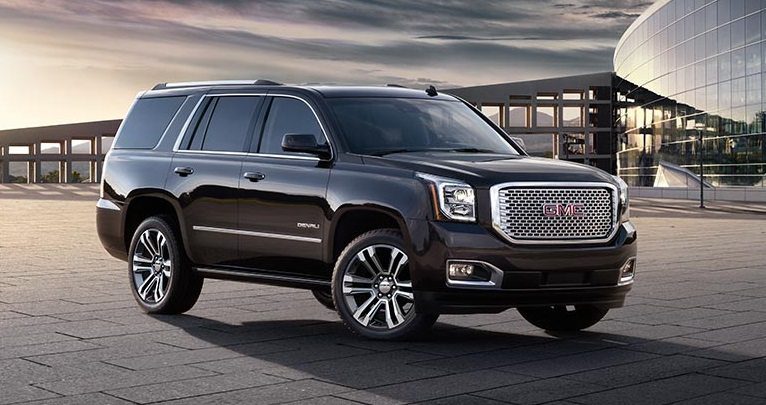 The Nissan Armada had its first month of negative growth in the Canadian market in the last 14. September 2016 was its best of that year, and since then the Armada has sailed a bountiful sea, with its year-to-date in Canada near enough double last years’ figures.

Alongside the Armada in the green sit the two Toyotas this month; the Sequoia goes one better than last September to claw back a single sale in its year-to-date figures, while the Land Cruiser increases sales year-on-year by an impressive 150%.

Their contribution isn’t nearly enough to stave off the drops seen elsewhere in the Large SUV segment however. This is more down to last year being a boom period for many in the segment, and the figures posted this month are more of a return to reality for many on the table.

The Ford Expedition had its worst September since 2014, after two years of posting figures above the 200 mark in the ninth month of 2015 and 2016. The 2018 model is due to hit showrooms imminently, so the Expeditions sales should begin to rise again shortly.