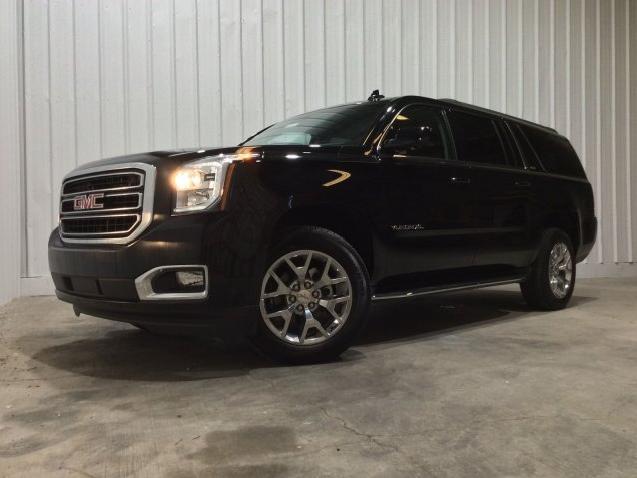 While sales of full-sized SUVs have halved in Canada compared with November 2016, that is not so shocking a decline as it initially appears as November 2016’s figures represented a trebling of the month’s sales from November 2015.

The force behind that massive growth last year was sharp increases for the platform-sharing Chevrolet Tahoe and GMC Yukon. These two three-row SUVs have both seen sales drop significantly year-on-year since last November’s high, but neither has seen it drop so sharply as to bring things down to 2015’s levels.

The only manufacturer to sell more SUVs year-on-year was Toyota; both its namebadges in the Large SUV category showed growth, with the Toyota Land Cruiser trebling its performance year-on-year.