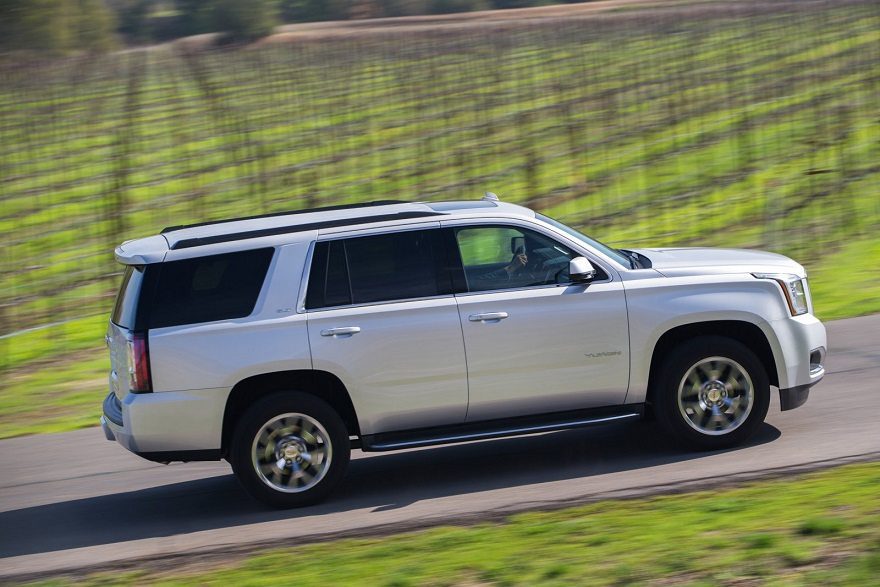 Yukon was able to capitalise on the Ford’s drop in sales on 2016 by itself growing sales over the same period by 23.6%. 2017 was the GMC full-size SUV’s best year on record in the Canadian market.

Once again, GM products dominated the large SUV market in Canada, with 68.6% of all full size SUVs registered in Canada in 2017 being from a GM brand.

Popularity of Nissan and Toyota’s offering in this segment grew in 2017 too. The Nissan Armada and Toyota Land Cruiser each increased its sales on 2016 by over 50%, while the Toyota Sequoia out grew the segment’s YTD growth rate with its 8.3% increase in sales volume.