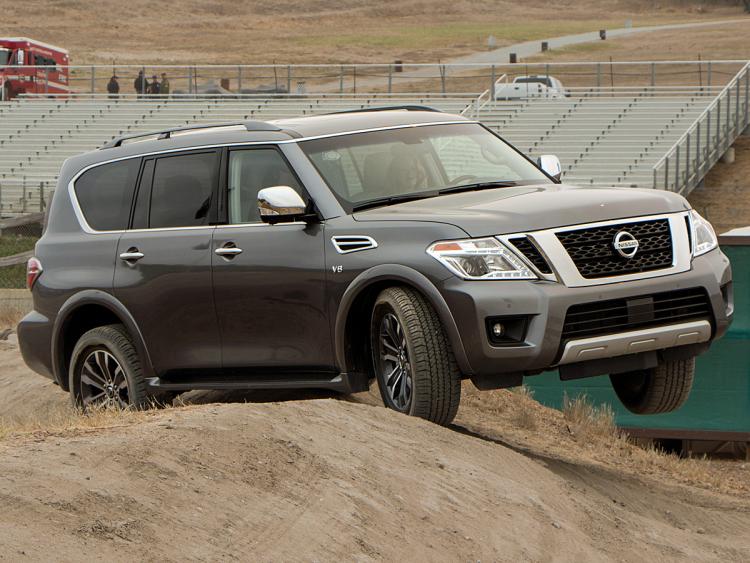 A 14.4% decrease year-on-year means that the drops across the Large SUV segment in the US have increased over the last quarter; back in August the year-on-year drop was just 6.7%.

The Nissan Armada remains the only Large SUV to post year-to-date growth, though its figures are reflective of the increase since the 2017 model was introduced back in August 2016 and sales skyrocketed.

With the large SUV segment losing between three and four thousand sales each month now, and a gap of only 2,000 to last year’s year-to-date, it is almost certain that sales of large SUVs will end up worse off than at the end of 2016.

This is a segment that has languished while sales of smaller SUVs in the Midsize, Compact, Crossover and now Subcompact Crossover segments have exploded, acquiring sales from here and from the traditional passenger car market in the process.