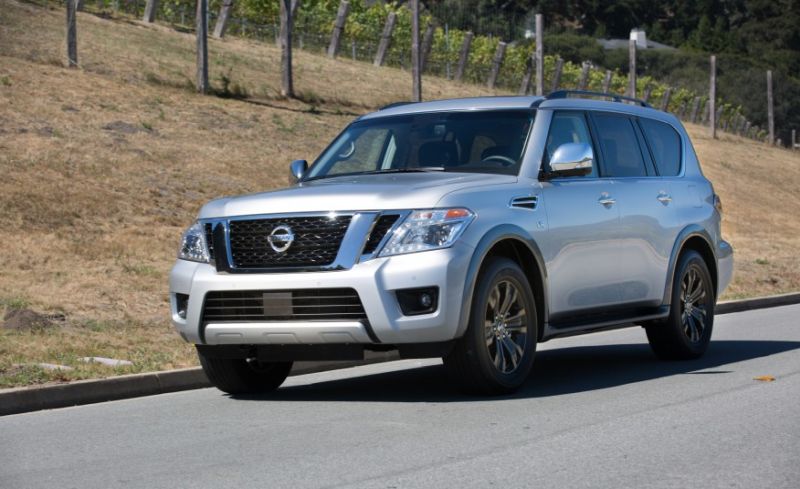 After finishing up 2017 pretty much breaking even, demand for large SUVs in America remains on a fairly level plane when this January and last are weighed up against each other.

Sales dipped 1.5% in the first month of the year, keeping close to last January’s sharp uptick in sales as a reminder that the SUV crossover craze is here to stay for the time being.

General Motors commands a 71.8% share of large SUV sales in America in January 2018, having increased its portion from 70% this time last year.