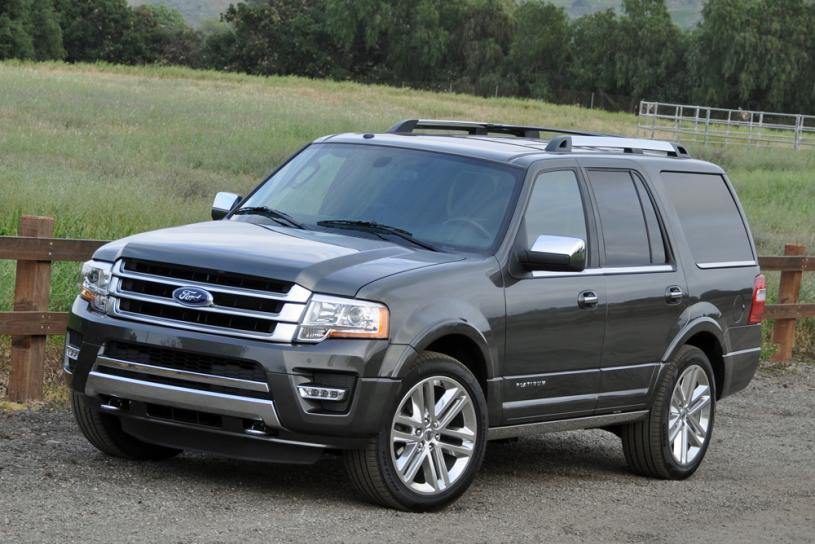 Sales of full-size, volume brand sales held relatively steady between 2016 and 2017 for the vehicles below.

A 0.3% drop in the annual total is not a huge rupture, as smaller vehicles that provide consumers with the feel of an SUV or crossover attract American consumers who perhaps don’t need the versatility of three rows of seats.

The Nissan Armada was the only large SUV to end 2018 with its total in the green. Nissan’s eight-seater has posted year-on-year growth in its monthly sales every month since September 2017 inclusive. Its total sales for the calendar year 2017 are the nameplate’s best since 2005, which was the first year that Pathfinder was dropped from its title.

The GMC Yukon posted its best month of sales ever to close out 2017, though even this was not enough to break even in its year-end total. The Yukon finished up 8% down on how it ended 2018.

Domestic nameplates still account for the majority of sales in this segment, with around 14% of sales in 2017 going to overseas brands.