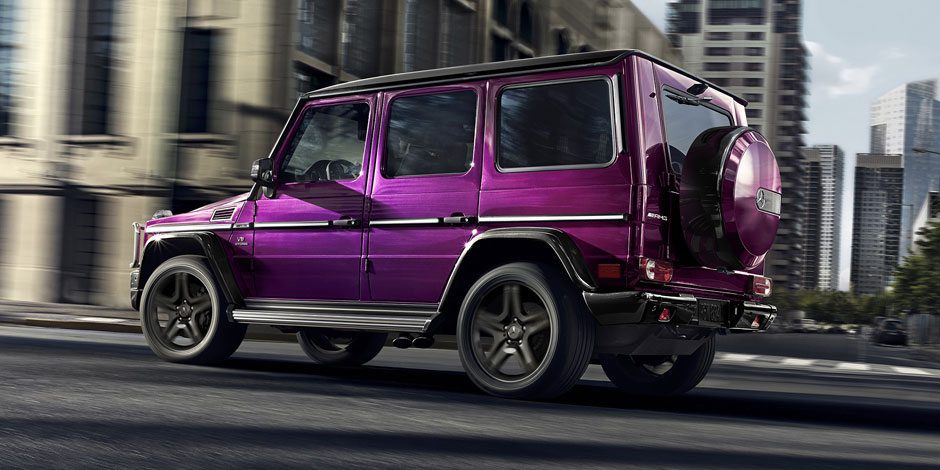 The Large Luxury SUV segment managed to see a significant increase for the month of May. The segment is also up when you look YTD.

Around 3,000 more Large Luxury SUVS sold in May than they did in that month last year. YTD the segment has seen roughly 9,600 more sales so far than it did last year.

Those healthy gains come without including Ford and GM models in the data.

Leading the pack is the new BMW X7. It’s sold over 6,600 units so far this year and around 2,100 units in May. Because it’s new we have no historical data to compare it to. It’ll be interesting to see how this model stacks up once Ford and GM’s quarterly sales numbers come in.

There were four other models that saw sales increases for the month. They were the Infiniti QX80, Mercedes GLS-Class, Mercedes G-Class, and Toyota Land Crusier.

The only models that saw sales decrease were the Land Rover Range Rover and the Lexus LX. When you look YTD, the same models were the only ones that saw declines.