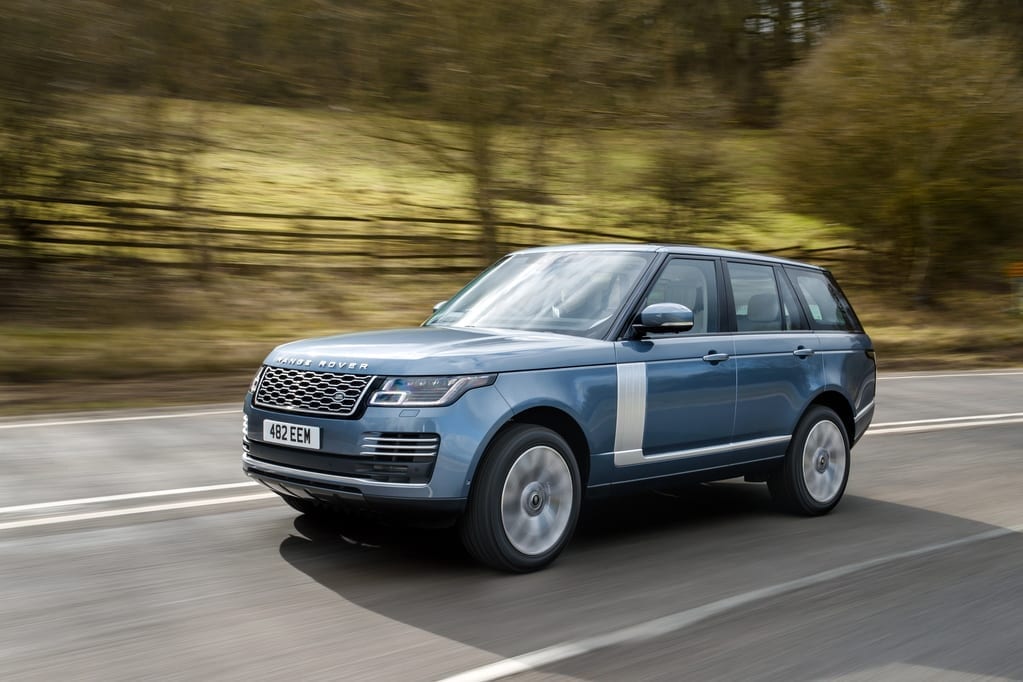 Large Luxury SUV sales were up for the first month of 2019 by about 1,000 units when compared with January of last year.

Leading the pack in terms of overall sales volume was the Mercedes-Benz GLS-Class. Not only did it claim the top spot for the segment, but it was also up by over 19 percent when compared with last year’s numbers.

The next three models also saw increases, with the Land Rover Range Rover having the largest sales increase in the segment.

There were two models that saw declines, though. Sales for the Lexus LX dropped 31 percent from this time last year, and Toyota’s Land Cruiser saw an even more dramatic decrease of over 55 percent. Those two models are both aging designs.

It’s important to note that Ford and GM’s sales aren’t included here due to quarterly reporting of sales numbers. With Lincoln’s Navigator and GM’s Cadillac included, the sales increase for the segment could be much higher due. Both models sold well last year.