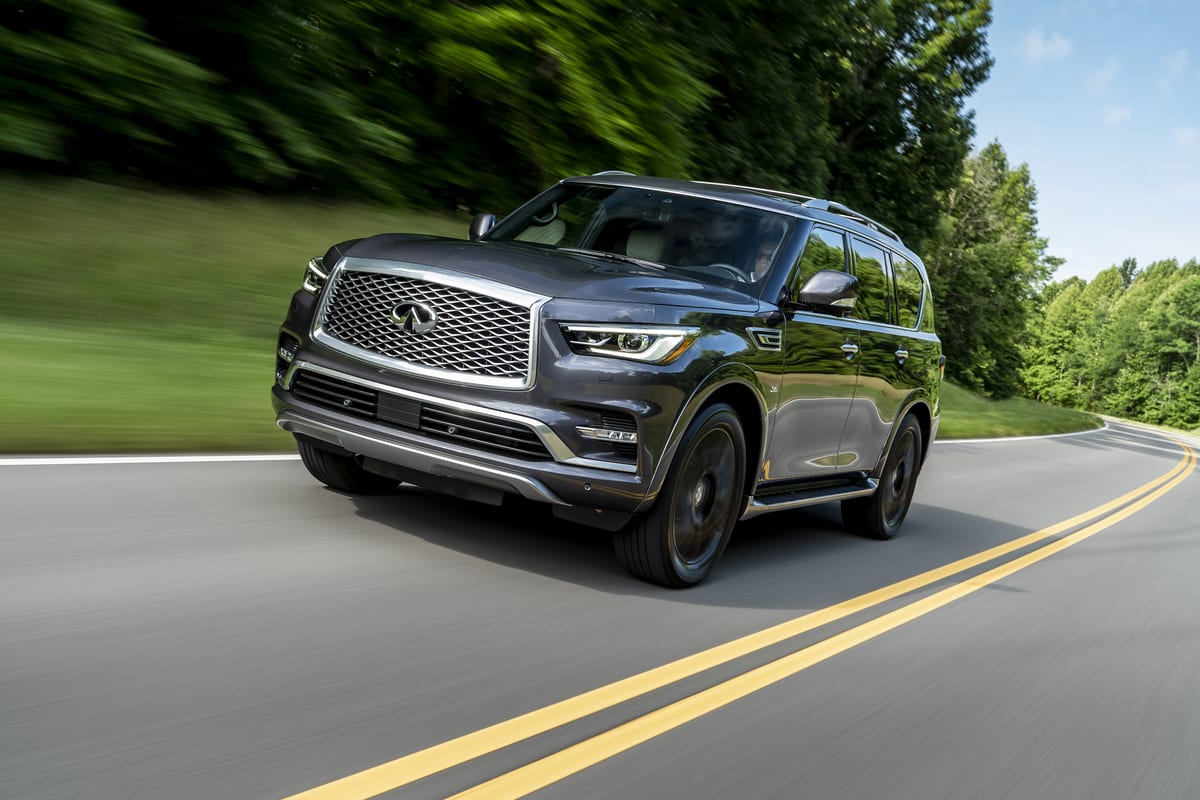 In the Large Luxury SUV segment in the U.S., sales were up for the month of February when compared to this time last year. Sales rose about 900 units.

Leading the pack was the Infiniti QX80. The SUV saw a sales increase of 16.5 percent. The next two models in terms of volume were the Mercedes-Benz GLS-Class and the Land Rover Range Rover both of which saw a sales decline for the month when compared with last year. They were the only two models that saw sales decreases.

All others saw rises in sales. The Mercedes-Benz G-Class led the way with a huge almost 295 percent increase over this time last year.

It’s important to note that Ford and GM are not included in this article. Due to the popularity of their vehicles, their inclusion would have impacted the rankings.