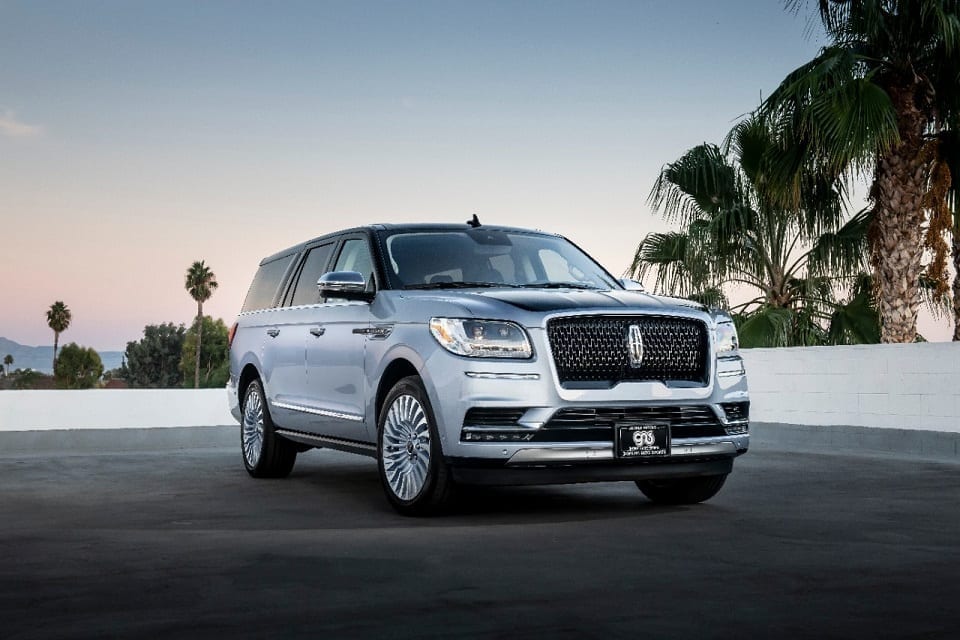 The Large Luxury SUV segment saw a notable surge in sales for the month of April. The segment was up from this month last year by about 2,500 units. When you look at the YTD sales numbers, it was up 6,600, which suggests this is going to turn out to be a good year for the segment.

A lot of the segment’s strong performance can be attributed to one single vehicle, the BMW X7. BMW’s new large SUV is selling well. With that said, other models in the segment aren’t doing too bad either. The big winners for the month of April include the Infiniti QX80 and the Mercedes-Benz G-Class. Both of those models saw significant rises in sales for the month.

When you look YTD, the only two models shown to have sales decreases are the Land Rover Range Rover and the Lexus LX. The Mercedes G-Class is having an excellent year so far with a surge in sales of 114 percent. It’s important to note that Ford and GM aren’t represented here due to quarterly reporting practices, but that their vehicles would have an impact on the numbers for the segment overall.