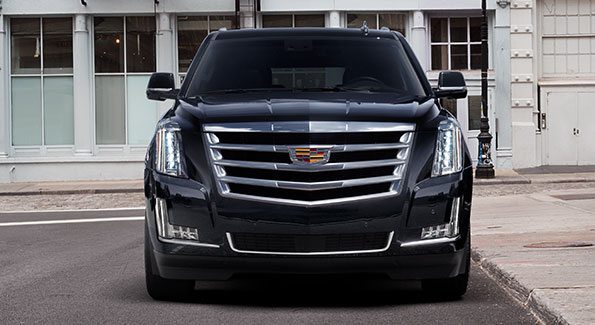 Our Take On The Large Luxury SUV Sales Numbers

Following last year’s 23% growth in demand for full-size luxury SUVs in Canada, this year’s 2.8% growth for the calendar year’s total seems to indicate things have leveled off.

Last year, December provided a strong injection of sales to lift the year-end total – an 11% boost in the twelfth month, no less. In 2017, December was less fortuitous to this segment, like many others, contributing to a much flatter growth curve.

That’s not to say 2017’s totals were disappointing across the segment. All models bar one – the Infiniti QX80 – grew sales on 2016’s totals.

Two badges – the Mercedes-Benz G-Class and Bentley Bentayga – grew at twice that rate.