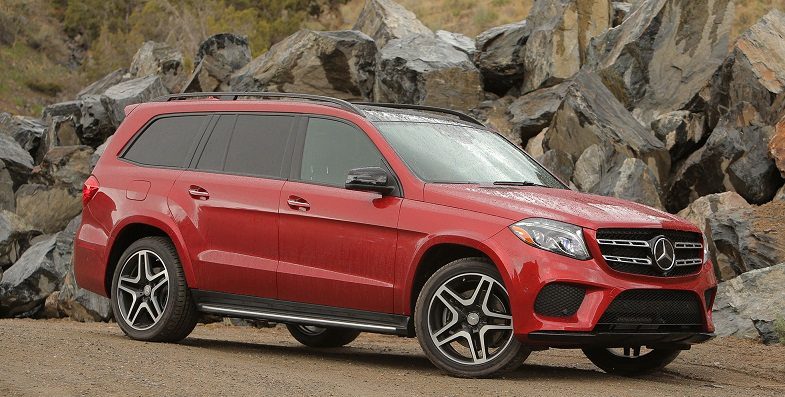 Significant drops year-on-year for the Bentley Bentayga and Toyota Land Cruiser limit the growth of the Large Luxury SUV segment as a whole to just 331 units overall, despite increases for the rest of the range. The Cadillac Escalade also dropped by 115 sales on September 2016.

Increases in the rest of the market were by no means insignificant, either; both the Lexus LX and the Mercedes-Benz G-Class are approaching 40% growth for the month of September on last years’ figures.

September saw a return to form for the Mercedes-Benz GL-Class, too. Sales returned to growth after a few shaky months through summer, though a significant increase year-on-year back in March should give the GLS enough of a buffer in its YTD sales to weather a few more going in to 2017’s fourth quarter, if it has to.