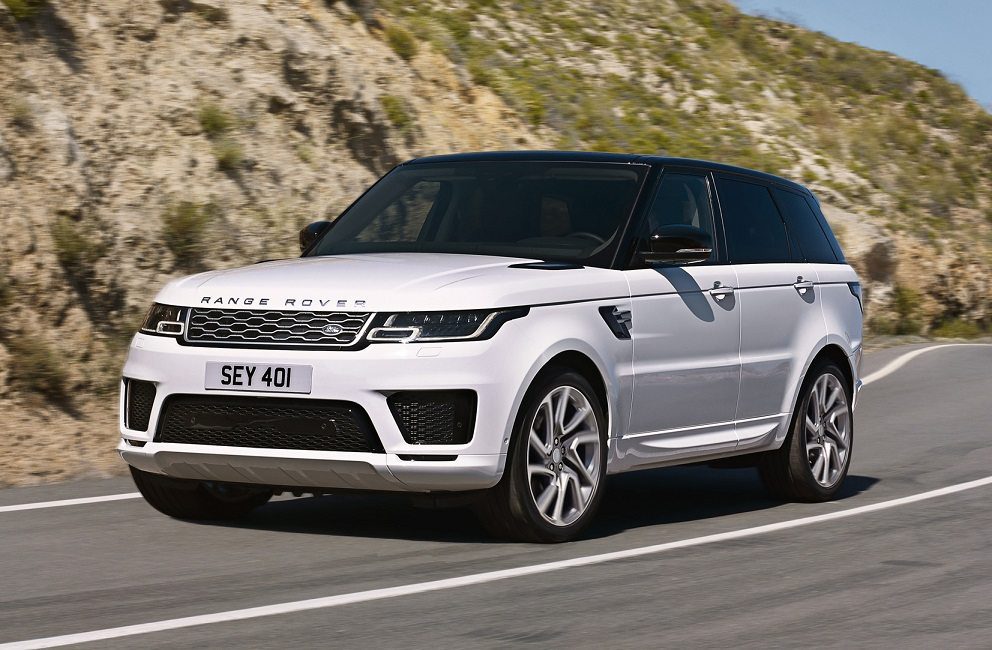 The Large SUV market slipped behind its figures for the same month last year in October. 5.7% less large SUVs were sold than in October 2016 as the segment comes within 5% of last year’s total to date.

The Infiniti QX80 was one of the biggest losers this month, down 29%, though a mid-cycle facelift for Nissan’s luxury behemoth is on the way.

Also down over 25% on last year’s performance was the Toyota Land Cruiser. The Toyota has seen year-on-year drops in nine out of the past 12 months in the States, and its ageing underpinnings (the last full redesign of the Land Cruiser was back in 2006, with its most recent light refresh being 2016) combined with its high price are taking a severe toll on its sales figures.

It would be a shame to see the Land Cruiser die – it always provided a rugged alternative to the likes of the Range Rover and the other more luxury-leaning large SUVs on the market. Its name badge has lasted for over 65 years and while a spot in the Lexus line up could make sense for the $85k-plus 4×4, it would be a shame for it to lose its off-road prowess at the expense of comfort.