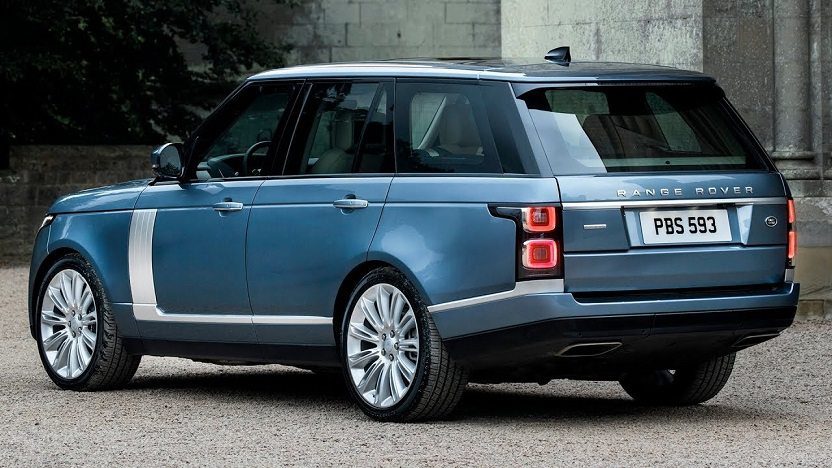 Sales of these mobile cathedrals of opulence fell by 3.75% on the same month last year – a total drop of 438 sales.

The Lincoln Navigator had its best month of 2017 so far, with an 81.7% increase. Sales of the large Lincoln have grown almost every month in the second half of 2017 so far (the exception being a 5.5% drop back in August). Lincoln introduced a longer-wheelbase Navigator back in June, adding more than a foot of length to the already capacious SUV.

If Lincoln can stretch their growth for one more month, the brand stands a chance of equaling last year’s total sales for the year.

The segment-topping Cadillac Escalade was one of the few others to post growth year-on-year, though going into December it still lags behind last year’s year-to-date by 1.1%. To break even on last year’s total for the badge, Cadillac must sell 5,850 Escalades – a 6.9% increase on last December’s 5,472 sales. A tall order, with one fewer selling day this December than last.