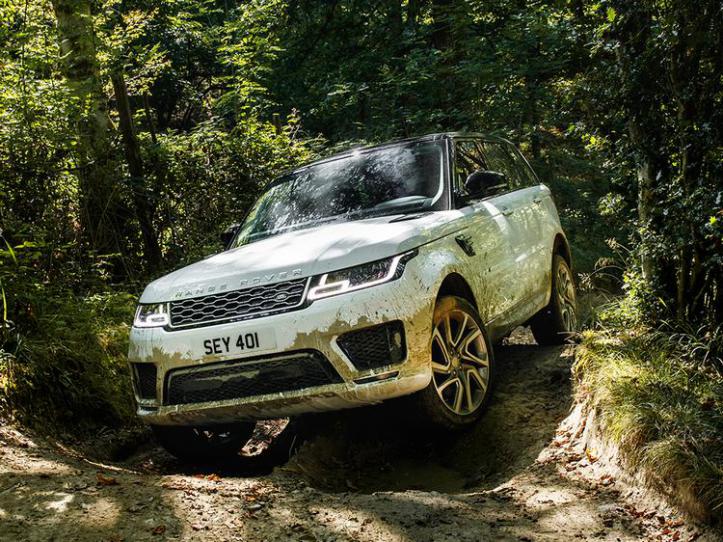 February 2018’s sales of large luxury SUVs in America, while closer to the volume sold in the same month in 2017, were still 3.2% down on February 2017’s reported figures.

Last year’s chart topper at this point, the Mercedes-Benz GLS-Class, has sold more than 25% fewer units than to this point last year. A new GLS-Class is on the way for 2019 from the three-pointed star, based on the lightweight MHA platform.

The Range Rover is also lagging behind 2017’s figures to this point. With the Range Rover brand – a key asset for the Range Rover against its competition – now available across the Sport, Evoque and Velar vehicles, it may be that American buyers are content with a lesser model if it still features that brand.

Land Rover won’t be particularly worried about the Range Rover’s dip this year – the brand’s overall sales were up 19% year-on-year in February.