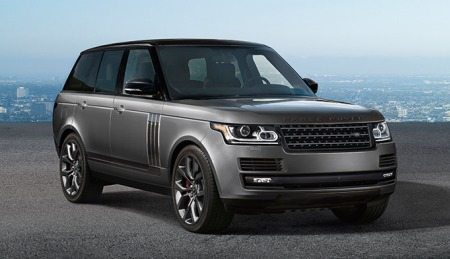 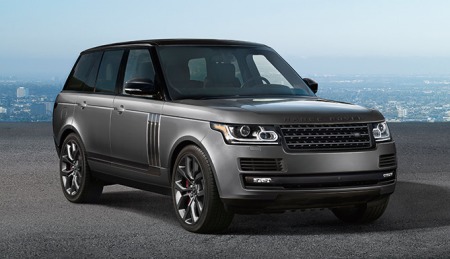 The Mercedes-Benz G-Class just managed to poke its head above the 400-sales mark in August, with 402 leaving dealerships across the USA. This while its stable-mate, the GLS-Class, sold 302 less units than in the same month in 2016. Both are due for a new model shortly.

This time last year the Bentley Bentayga had just been introduced to a rapturous welcome in the Large Luxury SUV segment. In the 12 months since, it has only repeated the feat of going over 200 in a single month once, in December 2016. In August 2017, just 86 were sold in the US, though this was still 40% of all Bentleys sold – the brand’s second best-seller behind the Continental GT, though the SUV outsells the coupé by 77 units YTD.

GCBC isn’t here to break down segments, an impossible task for any group, but to display sales data for the sake of comparison. The more ways sales data can be displayed, the better. You can always find the sales results for EVERY vehicle and form your own competitive sets by using the All Vehicle Rankings posts.