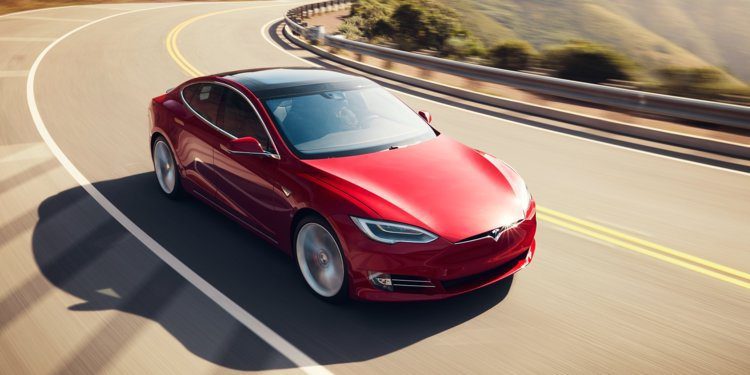 The growth spurt in sales of large luxury cars in America continued in March, with the combined totals of the vehicles in the below table now 18.1% ahead of 2017’s performance at the end of quarter 1 2018.

The gap to last year’s performance has contracted slightly, though March 2017 was a strong month for large luxury cars with the introduction of the then-new Porsche Panamera.

In only a single month since its introduction have the Panamera’s figures dropped below those from the same month a year past – that was November 2017, when it missed the mark by just two sales.

The Panamera’s strong growth this month is joined by other vehicles doing better this March than last; the Tesla Model S’ estimates continue to have a positive impact on this segments sales, while the Mercedes-Benz S-Class and BMW 6-Series also posted strong months.

Taking the cake though is the Lexus LS, an all-new variant of which launched last month. Its total sales for March are a 172.4% year-on-year improvement, adding 638 sales to the bottom line for the segment in March.