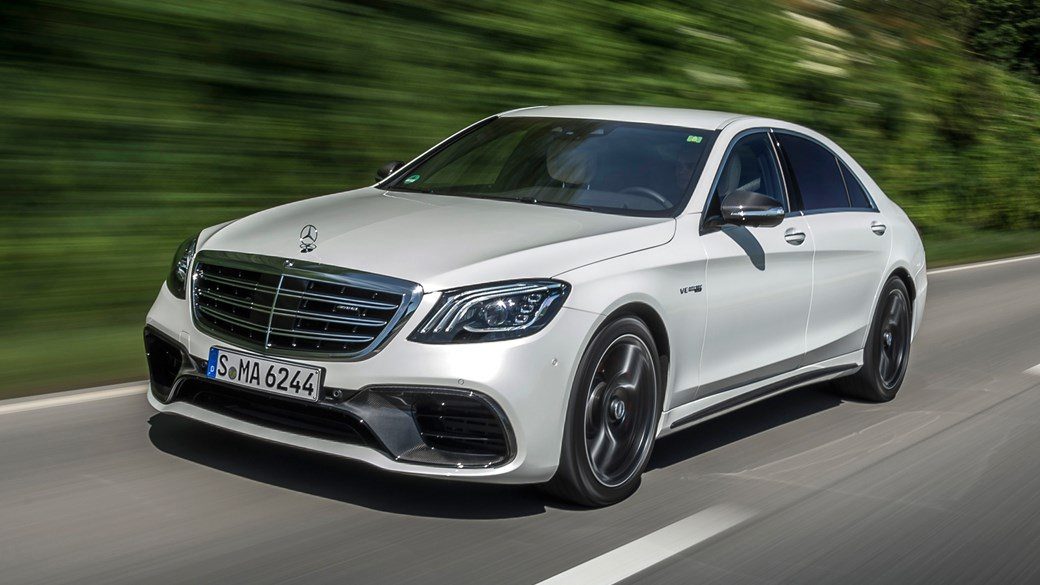 Despite the success of the Genesis G90, the market for Large Luxury cars in the USA grew by just 43 sales on last September. That month was the G90’s first on the market, and it hasn’t had a month of less than 300 registrations since last November. Impressive, when the market-leading Mercedes-Benz S-Class, a much more established name in a segment where brand counts for a lot, only managed 1,053 units this month.

Year-to-date, the G90 has also out-performed the Audi A8, the BMW 6-Series and the Lexus LS. A new LS is due to hit showrooms in 2018 – the first full redesign of Lexus’ flagship saloon in a decade – which may give it a further boost. It was one of only two other models in our Large Luxury countdown to post growth on last year’s sales in September, with the Porsche Panamera being the other.