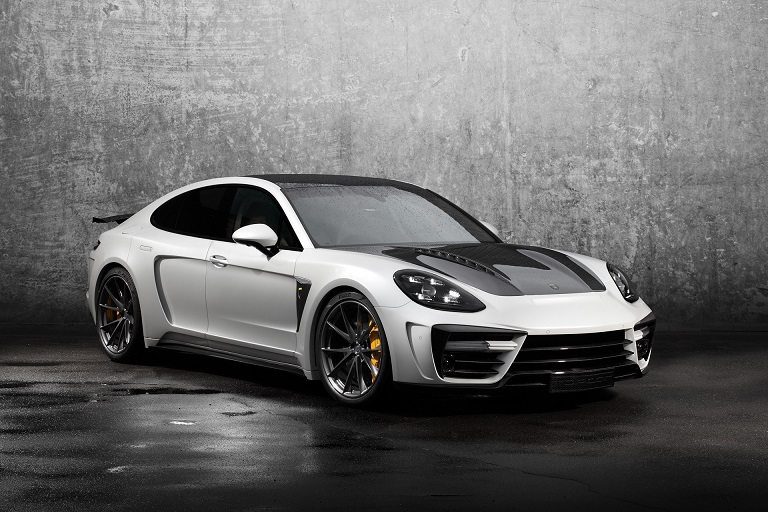 Our Take On The Large Luxury Cars Sales SNumbers

Even with and additional selling day the all-electric Tesla Model S contributing to October’s figures with double as many sales as the Mercedes-Benz S-Class for the month, the market for large luxury cars in the USA fell by 13.4% overall.

The Genesis G90’s stellar growth continues, as does that of the Porsche Panamera. The Maserati Quattroporte, too, grew its sales by over 20% year-on-year.

Steep drops from the BMW 7-Series, which this time last year was enjoying a period of exceedingly good sales, and the aforementioned S-Class undid the good work of those with green columns vs last year.

The large luxury car segment is now 4.7% behind its YTD from last year. It would take an awful lot for it to break even by the end of December. IN a time of cheap fuels when SUVs and even Pickup trucks are occasionally seen as the last word in luxury by consumers, it’s the traditional saloons that lose out.